Walton County Animal Shelter has been inundated this month, receiving 79 dogs and 95 cats already this month, even having been closed three days for Independence Day. All animals there are urgent, including the two puppies and Redbone Coonhound featured yesterday. 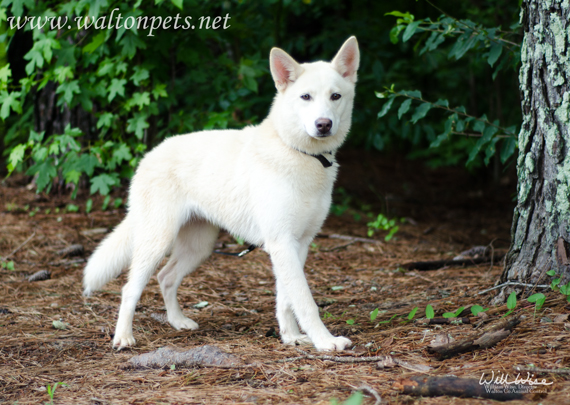 Lucy is a sweet and beautiful white husky female who is seven months old and knows how to sit on command. Good with kids and other dogs, friendly, loves to play. She is available from the Walton County Animal Shelter. 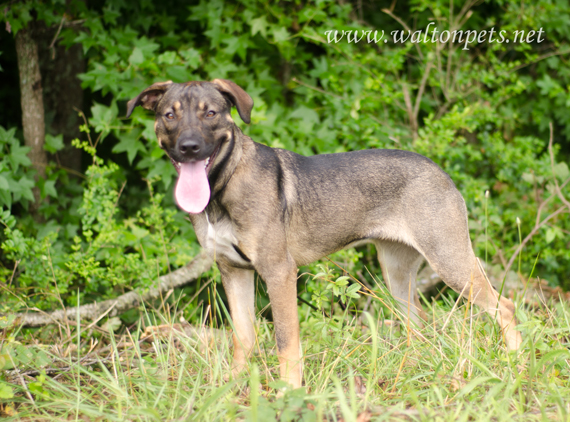 Jambrias is a two-year old Shepherd mix, roughly 60 pounds, who had an owner in Colorado who cared enough to microchip him, but was given to someone who moved to Georgia and he became stray; now he’s in the Walton County Animal Shelter waiting for a new home. 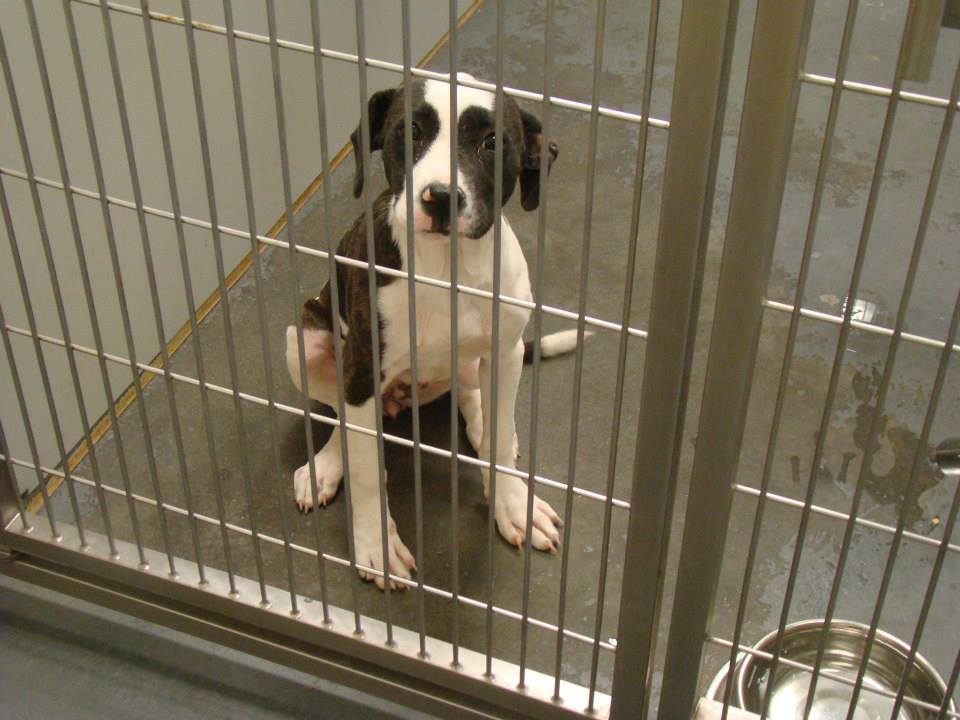 This little girl is described as a Pit Bull mix, also known as a “Pibble”. She’s 8-10 weeks old and on the euthanasia list for July 17th if she’s not adopted or fostered. She’s available from Barrow County Animal Shelter. Volunteers at the shelter describe her as playful and friendly. 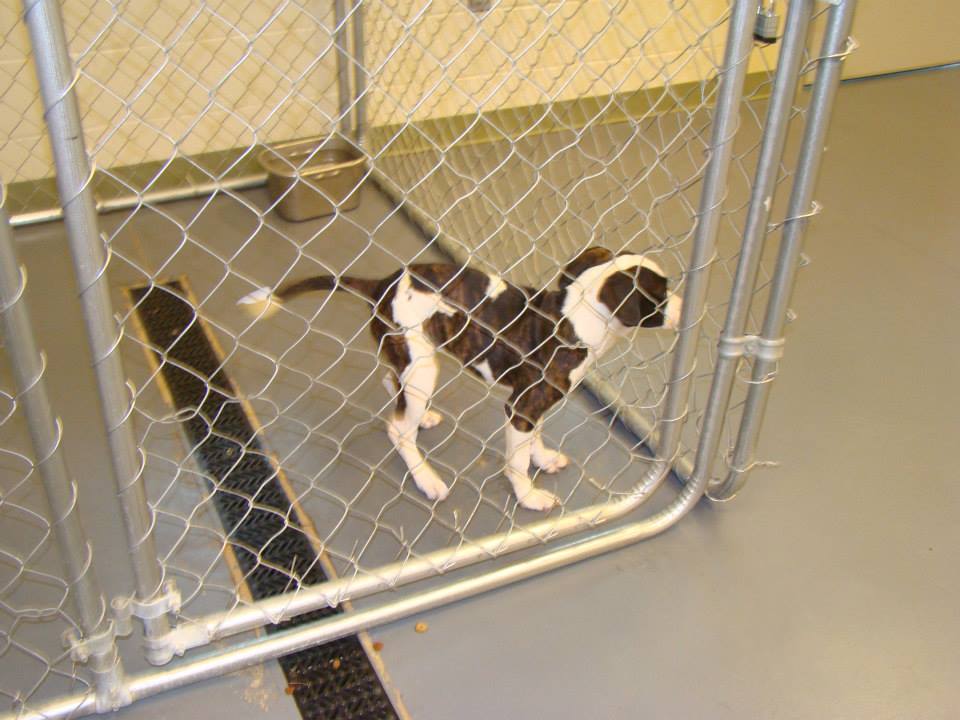