Porsche delivers 15,000 sports cars to customers in May

Porsche delivers 15,000 sports cars to customers in May 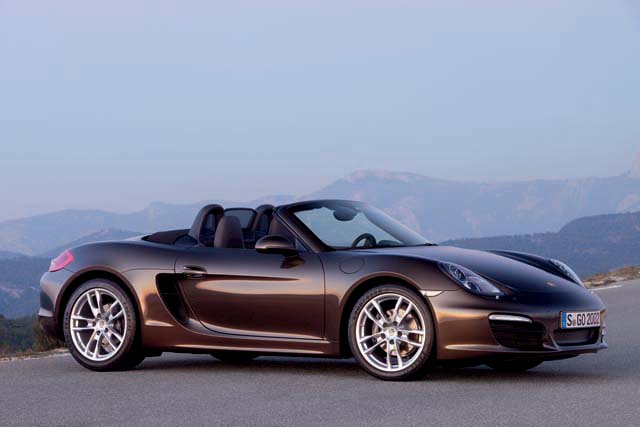 Atlanta. With 15,020 deliveries worldwide in May 2013, sports-car maker Porsche has outperformed the figure of the same month in the prior year by 13 percent. Up to now, 67,261 new autos of the model ranges made in Zuffenhausen and Leipzig were handed over to customers this year – a boost of 19 percent compared to the period of January to May 2012.

“In terms of customer deliveries to date, we have exceeded our expectations in the ongoing year. Given the continuing volatility of the market development, we nevertheless remain cautiously optimistic for the second half of the year,” said Bernhard Maier, Member of the Executive Board Sales and Marketing of Dr. Ing. h.c. F. Porsche AG. “The 911 in particular delights customers and aficionados of the brand the world over, being highly coveted in the year of its 50th birthday. We are honouring our iconic car with an exclusive limited special model at the IAA, which can now be ordered.” 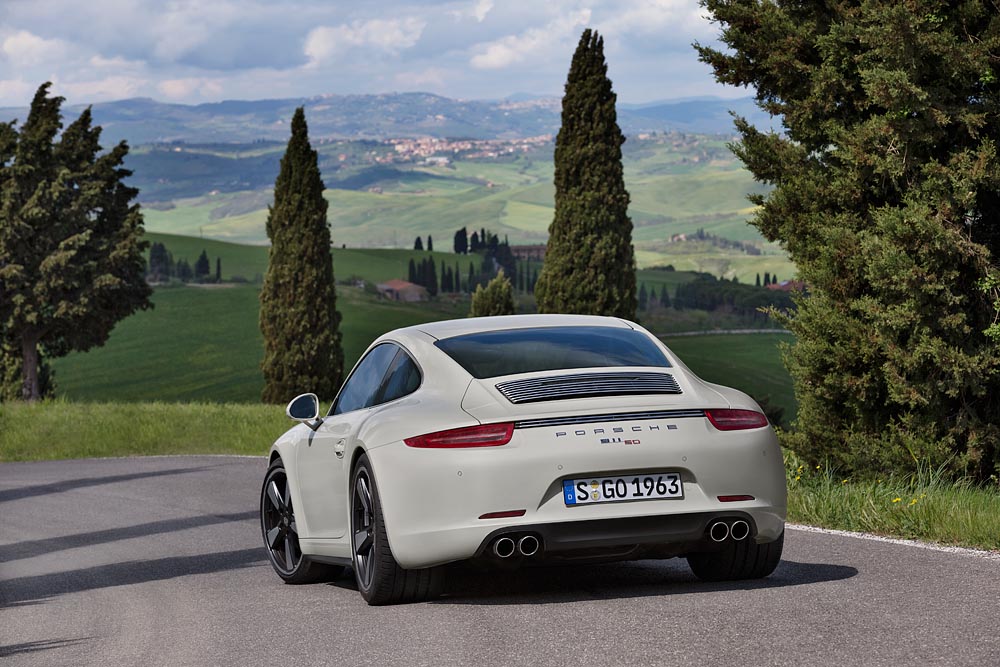 In the United States, exactly 3,927 customers rejoiced over the delivery of their new sports car – an increase of 38 percent compared to the same month of the previous year. In the second-largest Porsche market, China, the very high level from May 2012 was improved by six percent to 3,206 deliveries in May of this year. The best-seller in this market was again the sporty SUV Cayenne.

The new models in the Boxster and Cayman model ranges were especially sought worldwide: Porsche delivered 2,805 mid-engine sports cars to customers – this is nearly three times the figure of May 2012. 3,000 vehicles in the 911 model range, i.e. twelve percent more than in the same month of the past year, were handed over to customers in the reporting month.

Note to editorial staff: The Porsche Museum is presenting the multifaceted “50 years of Porsche 911” anniversary exhibition until September 29, 2013. There is free admission for drivers of a 911 and visitors who were born in 1963. You’ll find more information in the Internet at: www.porsche.de/museum.

Porsche Cars North America, Inc. (PCNA), based in Atlanta, Ga. is the exclusive U.S. importer of Porsche sports cars, the Cayenne SUV and Panamera sports sedan. Established in 1984, it is a wholly-owned subsidiary of Porsche AG, which is headquartered in Stuttgart, Germany, and employs approximately 220 people who provide parts, service, marketing and training for 190 dealers. They, in turn, work to provide Porsche customers with a best-in-class experience that is in keeping with the brand’s 63-year history and leadership in the advancement of vehicle performance, safety and efficiency.

via Porsche delivers 15,000 sports cars to customers in May.