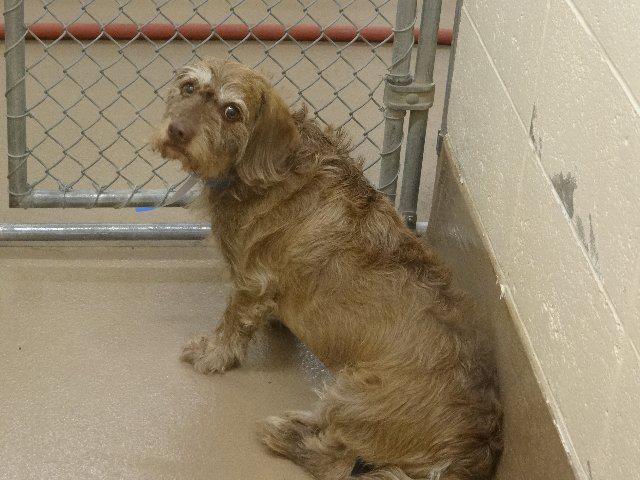 This adult male Schnauzer is very friendly and is waiting for his new home at the Gwinnett County Animal Shelter, where he will be eligible for adoption beginning Tuesday, June 11th. 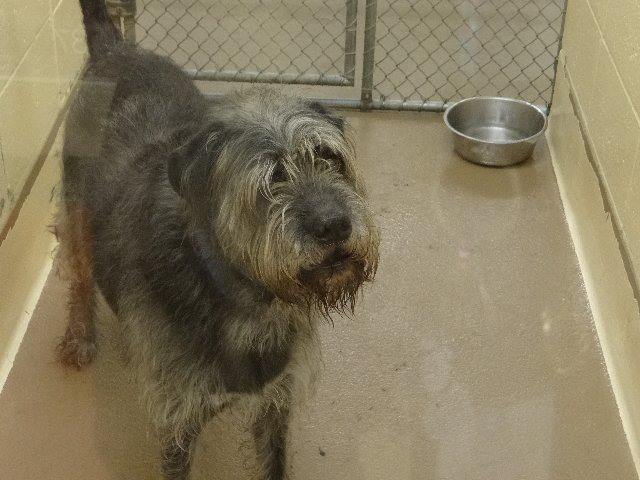 Or this young male Terrier mix, who is eligible for a new home tomorrow at the Gwinnett County Animal Shelter. 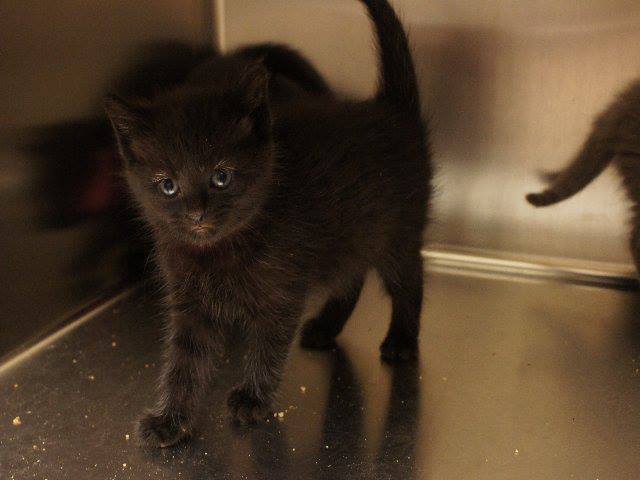 I’m not a cat person, but last year, 2,481 cats were brought into the Gwinnett County Animal Shelter and 35 kittens were born there and 1929 were euthanized for a 77% kill rate. That’s not acceptable from a taxpayer perspective to be operating an industrial scale cat euthanasia mill, nor is it acceptable from a humanity perspective. The shelter’s full right now, so kittens like these are unlikely to make it out unless you do something today to adopt, foster, or support cat rescue and cat sterilization. Not knowing much about cat rescue, if I were looking for a group to work with, I’d start with Angels Among Us, one of my favorite dog rescue groups, who also works with cats. 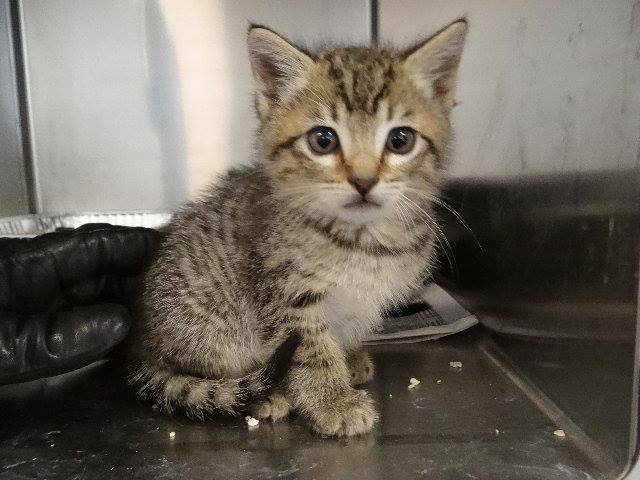 You can support cat rescue and responsible cat ownership, which means sterilization, without becoming this: 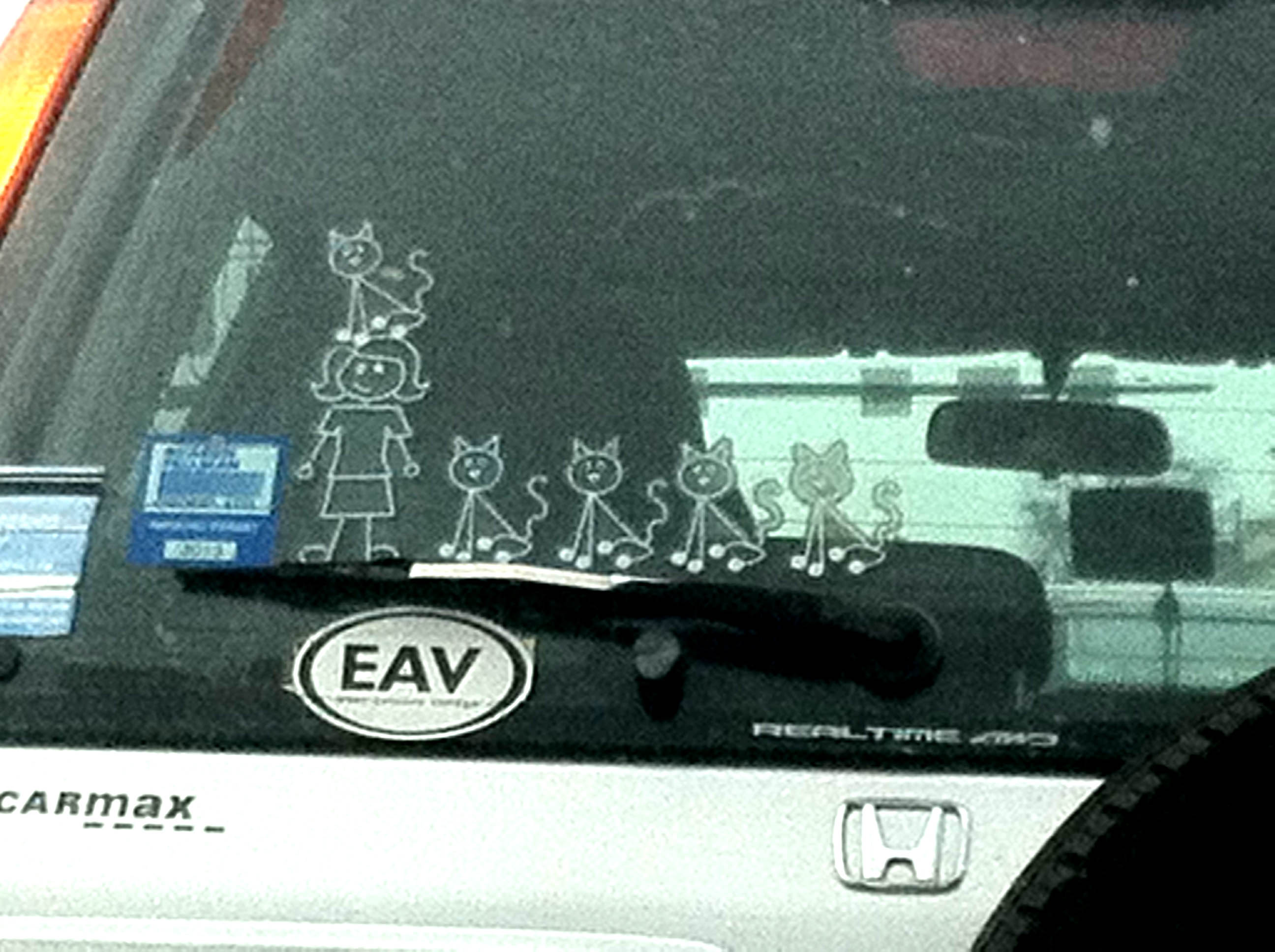