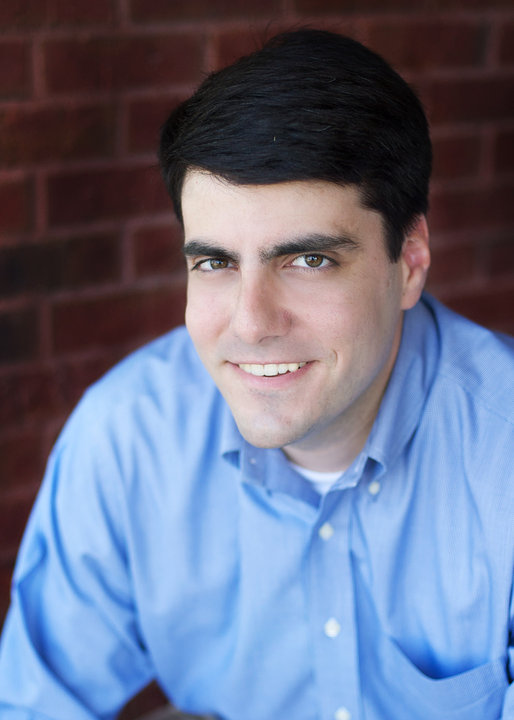 “Since the conversations began that state Rep. Donna Sheldon was considering higher office, I have received an overwhelming amount of encouragement to run for State House. The support and encouragement of so many people has been very humbling,” said Chuck.

“I thank Rep. Sheldon for her leadership as our Representative and commend her for her commitment to public service. However, the people of Gwinnett County deserve a conservative champion in the State House that will deliver bold, new ideas for our future,” Chuck said.

“Georgia should be leading the country in job creation, education and innovation, but we won’t get there with the stale ideas of the past. We need new, energetic leadership that will reform government, respect taxpayers, protect our schools and transform our district and state into a hub for job growth. I humbly ask for your prayers, and I look forward to earning your support,” Chuck said.

A proven public servant, Chuck Efstration kept our families safe by prosecuting felony cases as a Gwinnett County Assistant District Attorney. Today, Chuck owns a general practice law firm in the Dacula area. Chuck grew up in the Hamilton Mill community and graduated from Greater Atlanta Christian School before attending the University of Georgia and Mercer Law School. Chuck has demonstrated his conservative credentials through his service as chairman of the Gwinnett County Republican Party and an unsuccessful campaign for the Republican congressional nomination in 2010. An Eagle Scout, Chuck is a Christian and attends the Greek Orthodox church in Watkinsville.