Sometimes a hidden surprise unrelated to bunnies and pagan symbols for rebirth is called an “Easter Egg,” and this Supercar Sunday brings you a couple of cars that hide something very special behind a family resemblance to more pedestrian autos.

Mercedes is a long-time practitioner of the wolf-in-sheeps’ clothing school of creating supercars from otherwise unassuming, even staid, family sedans. The W16-based 450SEL 6.9 was an early version of this theme, with an assist by tuning house AMG.

The early 1990s saw Mercedes return to this formula in creating the 500E, later called the E500 as naming conventions were changed across the manufacturer. 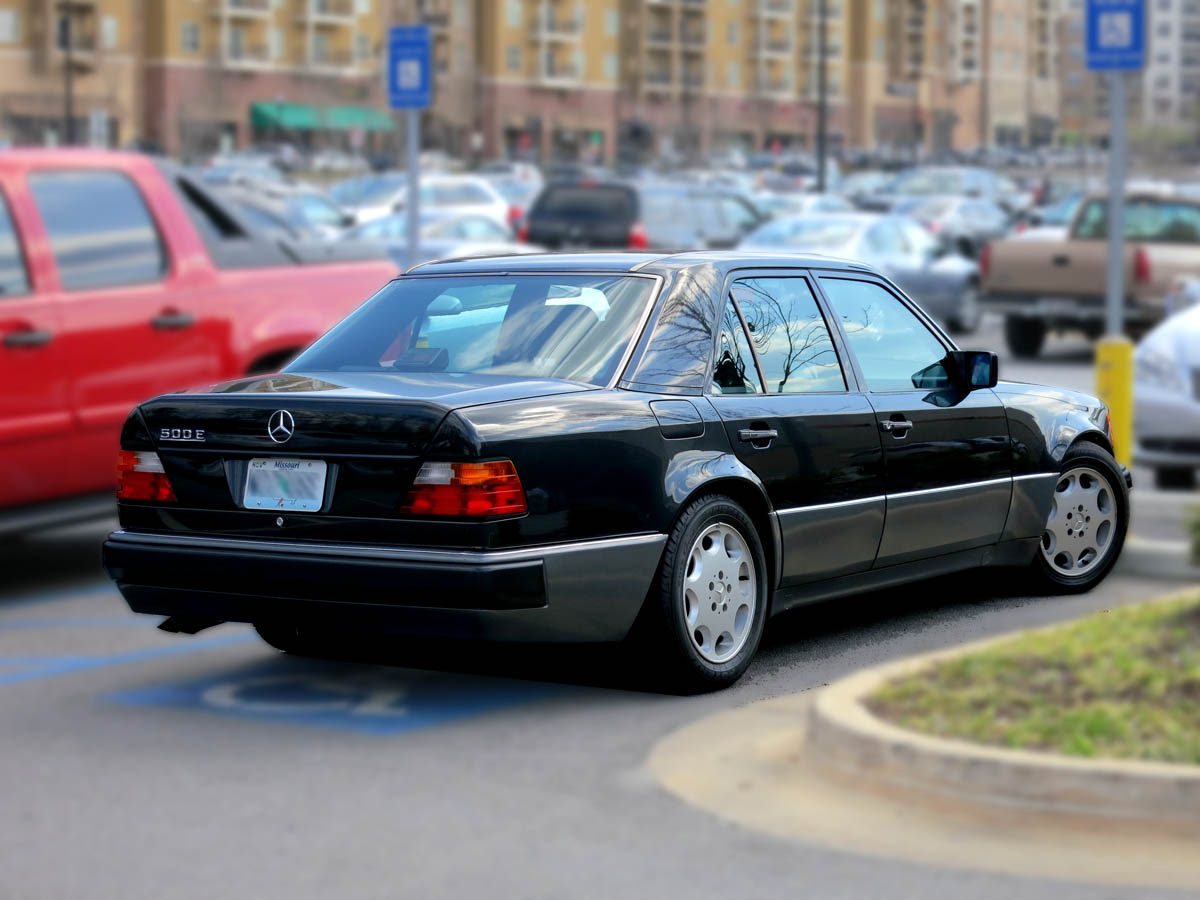 Left stock, there is very little to the 500E to suggest that it’s more than another e-class commuter. Slightly flared fenders and a closer stance hinted at its true underpinnings, but Mercedes went so far to camouflage its intentions as to shod it in 16-inch versions of the same wheels worn by the normal E-class sedans.

The 500E was created by Mercedes taking a normal E-class sedan, as well as the 5.0 liter v8 and large brakes from the 500SL sports roadster, and shipping them to Porsche to hand-assemble. For the time, it’s 5.5 second 0-60 time was unheard of for most sportscars, much less a huge German sedan. 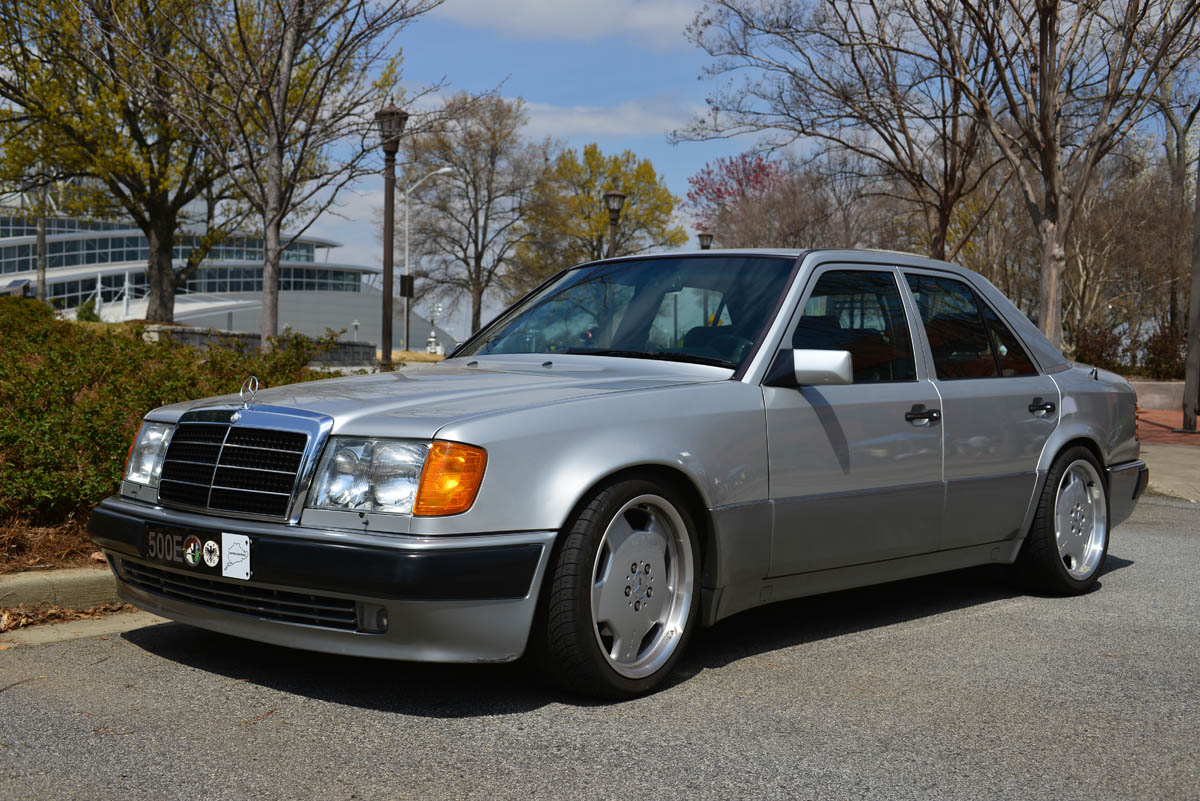 Even the AMG version has only subtle external cues. 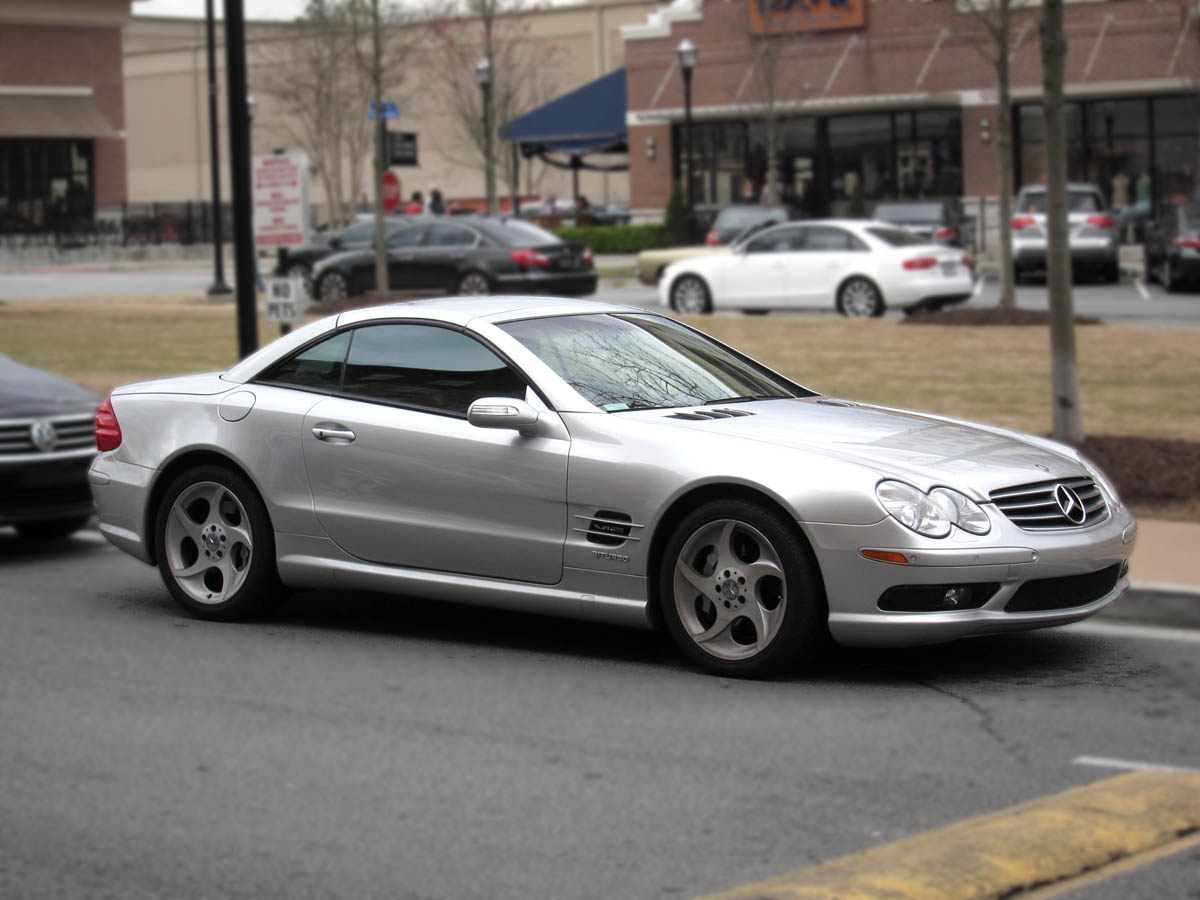 A later version of this formula is found in the SL600 V12 Biturbo, which took the natural step of taking an SL roadster and not just stuffing a 6.0 liter V12 under the hood, but also strapped-on two turbochargers for nearly 500 horspower. 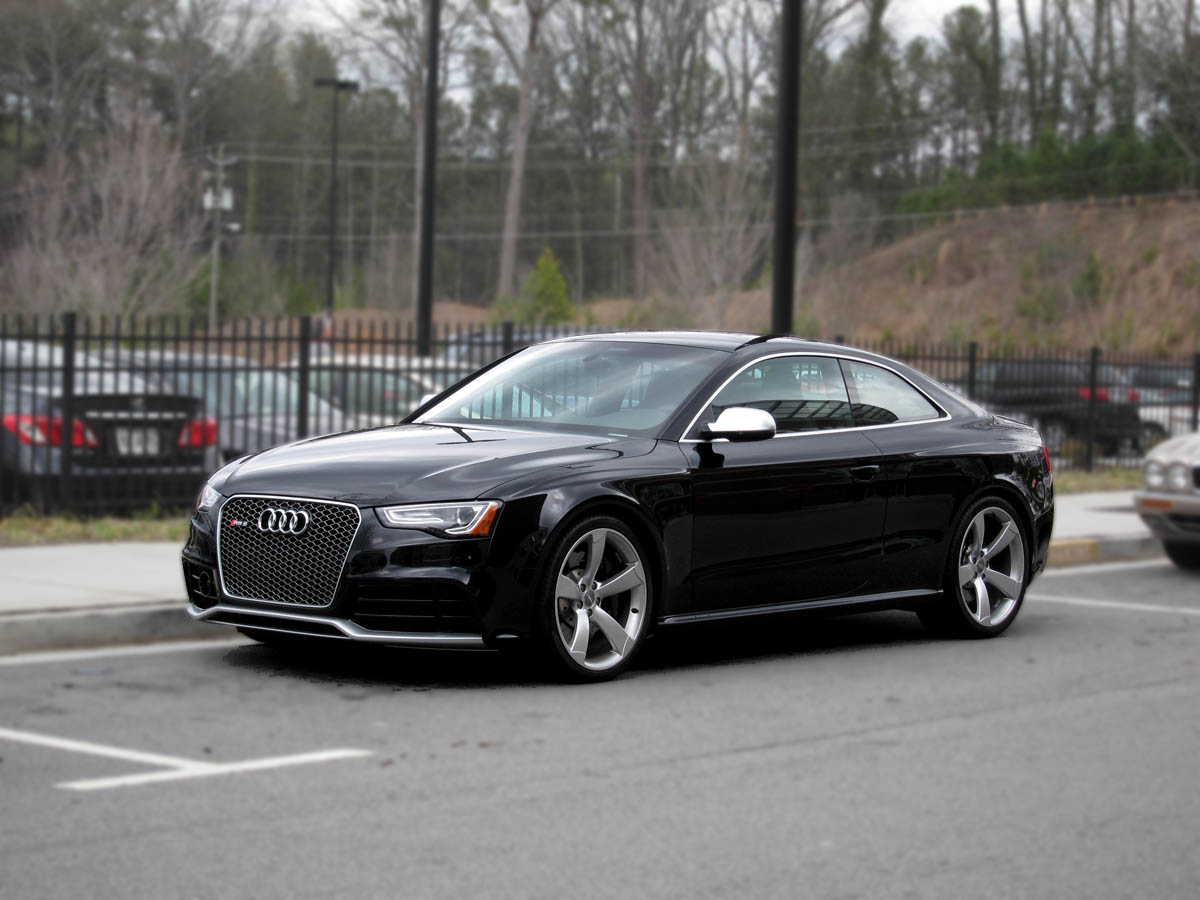 The Audi RS5 packs 450 horsepower and a 4 second 0-60 time with little to externally differentiate ifself from its A7 or S7 brethren.