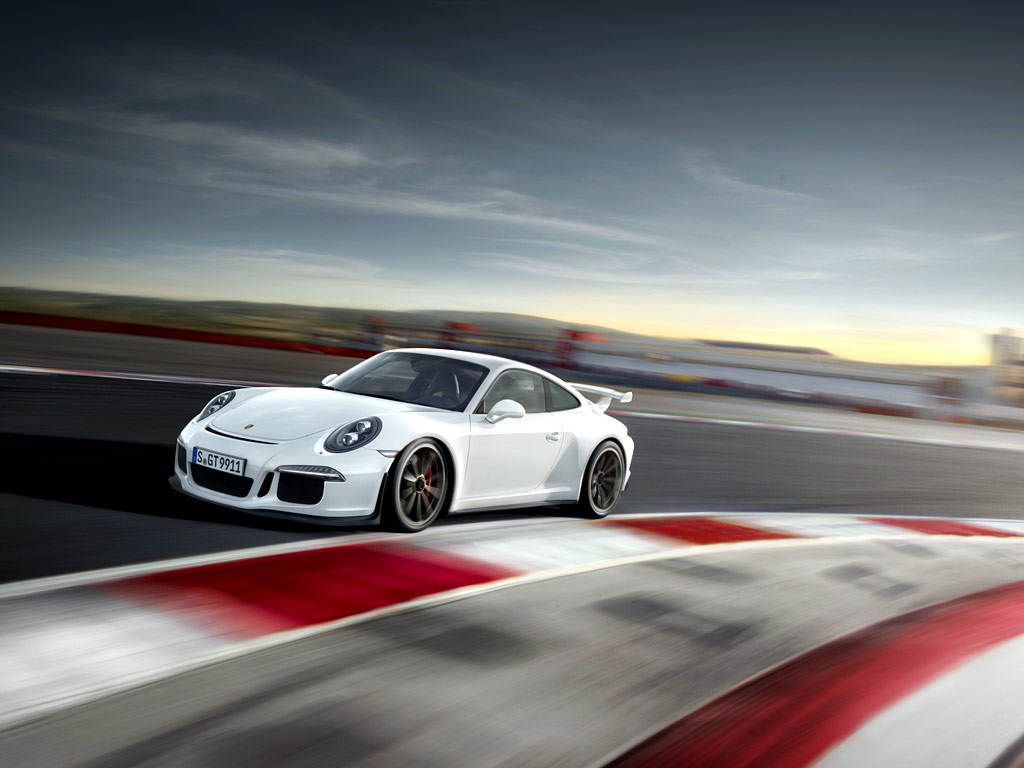 Atlanta. In the 2012 financial year, Dr. Ing. h.c. F. Porsche AG achieved record levels in sales, turnover and earnings. At 143,096 vehicles, sales were 22 percent higher than in the previous year, and turnover increased by 27 percent to 13.9 billion euros. The operating result grew by 19 percent to 2.44 billion euros. Moreover, the number of employees reached a new peak level, with 17,502 persons at the end of the year. The company also increased the number of trainees – instead of the previous number of 100 young workers, last September 125 employees began their training at Porsche.

At the annual press conference of Porsche AG in Stuttgart, Germany, on Friday, Matthias MÃ¼ller, Chairman of the Executive Board, emphasized that the sports car manufacturer has, despite the weak economy, particularly in Europe, continued to press ahead on the course for growth that it set upon two years ago. “2012 was the most successful year in the history of our company,” MÃ¼ller said. “The success that Porsche enjoys in the marketplace can be attributed very largely to our attractive product portfolio. We further enhanced this last year with the addition of several new, fascinating sports car models”, the Chairman continued.

In Stuttgart, Lutz Meschke, Chief Financial Officer of Porsche AG, highlighted “the healthy cost structure and sustained high level of profitability” of the company. Accordingly, the operating return on sales amounted to round 18 percent. “With our international position and a strict cost management, we remain, as a whole, cautiously optimistic for the current 2013 financial year, and are striving for a result building upon the very high level of the prior year”, the CFO of Porsche AG further added.

In the 2012 financial year, the model series with the highest growth rate was the 911. The new generation of the sports car icon found such great reception among customers that sales increased by 49 percent, to 26,203 vehicles. With 77,822 vehicles (up 30 per cent), the Cayenne series obtained the highest sales. The Boxster series grew by four percent to 11,740 units. Thereby, the Boxster – introduced in March 2012 – achieved an addition of 66 percent, to 10,126 vehicles. 1,614 units of the Cayman were sold. The new generation of the Cayman was launched on the market at the beginning of 2013. Sales of the Panamera amounted to 27,331 vehicles.

Porsche Cars North America, Inc. (PCNA), based in Atlanta, Ga. is the exclusive U.S. importer of Porsche sports cars, the Cayenne SUV and Panamera sports sedan. Established in 1984, it is a wholly-owned subsidiary of Porsche AG, which is headquartered in Stuttgart, Germany, and employs approximately 220 people who provide parts, service, marketing and training for 190 dealers. They, in turn, work to provide Porsche customers with a best-in-class experience that is in keeping with the brandâ€™s 63-year history and leadership in the advancement of vehicle performance, safety and efficiency.