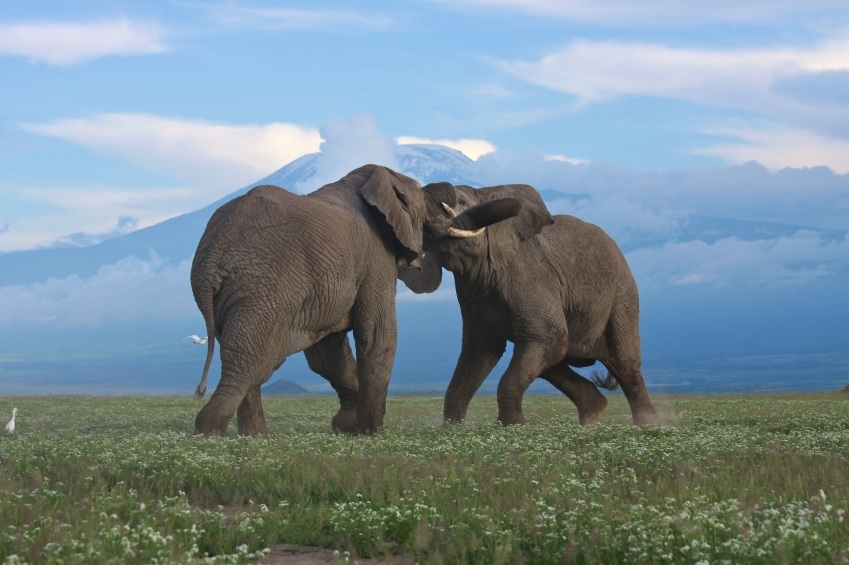 The battle is on for control of the GA GOP. The establishment candidate is Seth Harp.ledger-enquirer.com/2013/02/19/238…

From the Columbus Ledger-Enquirer:

Harp said he was asked by a Republican legislator from Sandy Springs to run for the nonpaying post.

“A friend of mine in the General Assembly, Rep. Wendell Willard, called and asked if I would help him with a project,” Harp said. “I said yes before I knew what I was getting into.”

Harp said he will step aside as the county party leader next month. Harp’s decision caught some of the local Republicans off guard.

“We are a little surprised because we thought he was retiring,” said Joseph Brannan, secretary of the Muscogee County chapter and chairman of the state’s Second District Republicans. “But we are excited to have someone from Columbus running.”

Columbus has never had a chairman of the state Republican Party.