In addition to other legislation he’s introduced, Senator Josh McKoon (R-Columbus) has offered Senate Resolution 6, which would set up a statewide referendum to amend the Georgia Constitution and allow the Attorney General to empanel grand juries with statewide jurisdiction to hear allegations of official misconduct.

(e) The subject matter jurisdiction of state-wide grand juries shall extend to the  investigation and indictment of persons and other legal entities for any crime involving corruption in the executive, legislative, or judicial branch of the state, any political subdivision or municipality of the state, or any authority or instrumentality of the state, a political subdivision, or municipality; fraud by a vendor or recipient of goods or service for which funding has been provided by the Department of Community Health; any violation of the election laws of this state; violation of the oath of a public officer; bribery; false statements, representations, or writings concerning matters within the jurisdiction of state and local governments; conspiracy to defraud the state or any political subdivision or municipality thereof; and any other criminal activity for which the Governor has directed the Attorney General to petition the Supreme Court for the empaneling of a state-wide grand jury.

I believe this is important in order to provide a backup in cases in which local prosecutors are unable or unwilling to prosecute alleged official misconduct. 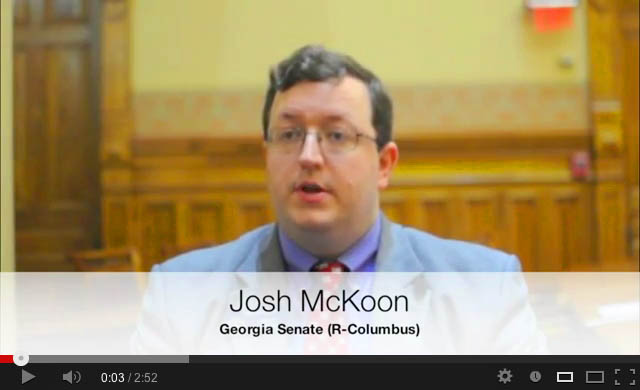