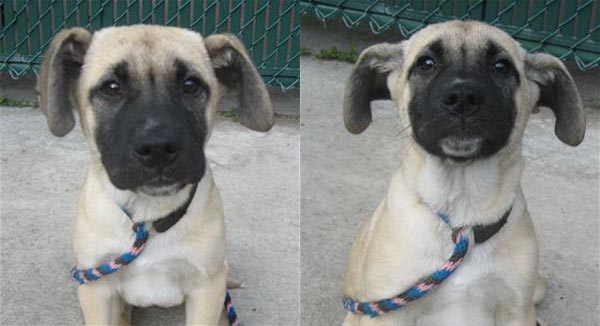 Darcy is an American-Bulldog and German Shepherd mix male puppy who is available for adoption from Glynn County Animal Services in Brunswick, Georgia. 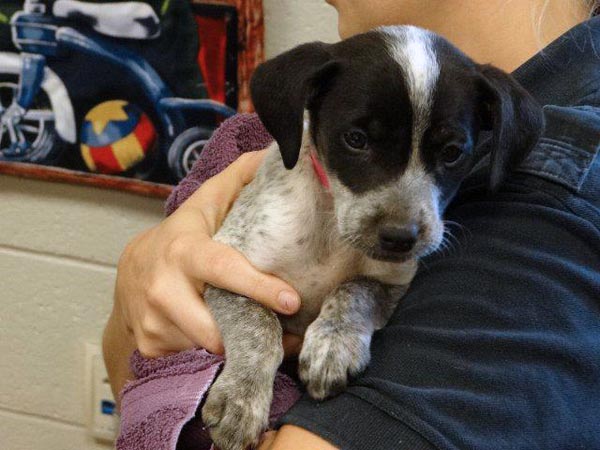 This baby hound dog is one of many puppies, adult dogs, and cats, who are available at an overflowing Gwinnett County Animal Shelter. Space shortages lead to euthanasia. This female puppy and any other animal at Gwinnett’s shelter can be adopted for the discount rate of $30 between now and December 23d.

Senator  John Bulloch (R-Ochlocknee) has resigned his seat on Thursday, opening another special election for the Georgia State Senate.

Bulloch had served as the chairman of the Agriculture and Consumer Affairs committee, and as vice chairman of the Natural Resources and Environment committee. He was also a member of the Appropriations and Banking and Financial Institutions committees.

In a statement, Lt. Gov. Casey Cagle said that Bulloch was “a great example of what every public serant should strive to be.”

“His passion for agriculture, our state’s No. 1 industry, was unyielding,” Cagle said. “He worked tirelessly for his entire career in public service and he never forgot that service wasn’t about him, but about those who had trusted him to be their voice in government.”

Speculation on candidates to succeed Bulloch has so far centered on Brad Hughes of Early County, the Chairman of the Second District Georgia Republican Party and Mike Keown, who ran against Democratic Congressman Sanford Bishop in 2010.

Governor Nathan Deal has issued a Writ of Election for the Special Election to be held January 8, 2013.

Bulloch served as chairman of the Senate committee that handles agricultural policy. He is perhaps best known for sponsoring legislation that allowed Georgians to vote locally on whether to allow Sunday alcohol sales.

Chip Rogers’s decision to leave the State Senate  to spend more time with his family has set the dominos tumbling.

Jerguson must resign his seat as the State House representative for District 21, but wants to ensure the timing is right, so Gov. Nathan Deal can call for a special election for both the House District 21 and State Senate District 21 seats, so it will not cost the taxpayers more money.

He spoke to the Holly Springs Patch:

Later yesterday, Brandon Beach, who ran against Rogers in the Republican Primary this year, also announced his candidacy.

“The people of Cherokee County and North Fulton need effective representation under the Gold Dome; we need a Senator who is responsive to the people of the 21st district-a Senator who is solutions-driven. I have the track record and experience necessary to provide this leadership,” said Beach.

No stranger to public service, Beach served as a member of the Alpharetta City Council from 2000-2004 where he championed lower taxes. Through his work on establishing Alpharetta’s Homestead Exemption, all homeowners realized significantly lower taxes.  Beach said, “I am proud of implementing one of the strongest Homestead Exemptions in the State of Georgia that resulted in tax relief for the citizens of Alpharetta.”

Note the strong Cherokee contingent backing Beach. This promises to be an interesting campaign. Here is Brandon Beach’s website.

Beach is holding a fundraiser on Thursday, December 13th from 6 to 7:30 PM at the Olde Blind Dog Pub at 1250 Crabapple Rd in Milton, Georgia. Co-hosts include Lt. Governor Casey Cagle and John Smoltz.

Scot Turner, who earned more than 4000 votes in the Republican Primary Election for State House District 21 in July 2012, announced that he will run for the State House seat that is being vacated by State Rep. Sean Jerguson. A special election is expected to be called by Governor Nathan Deal for January 8, 2013.

“During the Republican primary campaign this summer, one of the greatest opportunities I received was the chance to listen to the concerns and issues that are important to the people of Cherokee County. I believe our message of restoring faith in government resonated with the voters,” said Turner.

During the Primary campaign, Turner set a policy of not accepting contributions from lobbyists or out-of-state residents.

Erstwhile political consultant  Brian Laurens is also running for the State House seat, we haven’t seen one yet, but have heard that he will run. Though it can be tough running while carrying a lot of baggage.

Laurens, 29, got involved in Republican Party politics while in college, working on the campaigns of conservative candidates across the state.

He worked on the gubernatorial campaign of former Gov. Sonny Perdue in 2002 and has served in consulting, senior staff and volunteer roles on several congressional, statewide and local political campaigns.

Did Brian Laurens forget to mention his stint working for John Oxendine’s campaign for Governor against eventual winner Nathan Deal?