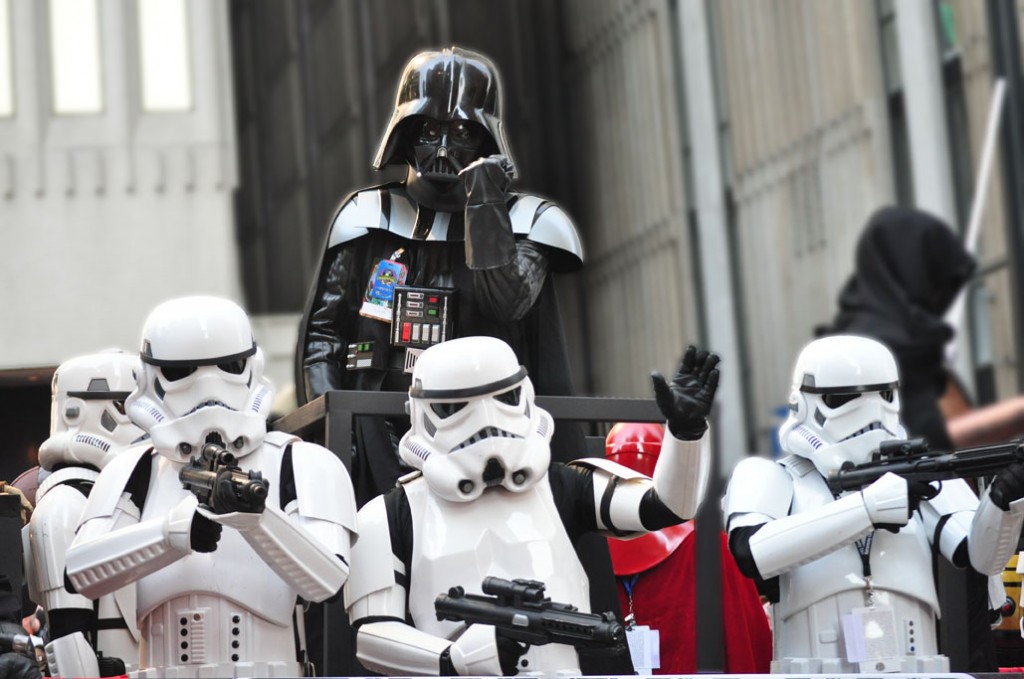 Could Camden County become part of the next phase in space exploration?

With Bayer CropScience ceasing operations at its more than 4,000-acre Union Carbide site, opportunity is knocking, and the county’s Joint Development Authority is answering the door.

The authority voted unanimously Thursday to explore developing an aero-spaceport facility at the site and begin due diligence. St. Marys’ airport could also be relocated to the property, Keating said.

“The site has gone fallow,” he said. “There are no current operations there anymore. The property is primed for re-development.”

As of July, there are 10 non-federal spaceports in the U.S., including Cecil Field Spaceport at Jacksonville International Airport, according to the Federal Aviation Administration’s Office of Commercial Space Transportation.

Plans for the Camden facility include vertical and horizontal space activities, according to a JDA press release.

“There is a lot of work that needs to be done to make this project a reality,” Keating said. “… It’s worthy of our best effort because this is a very unique property that is in our community and we have the opportunity to potentially use that to create benefits for the citizens of Camden County, Ga., and really the nation.”

Space companies are seeking new launch sites and some — industry bloggers say SpaceX, which designs, manufactures and launches rockets and spacecraft, according to its website — are looking to southeast Georgia. Several companies have expressed interest and visited the site, Keating said.

“The vertical launch is captivating the same unique features of the site as the horizontal launch, which is the remote location, the quick access to ocean-based airspace and an unpopulated area,” he said.

The Bayer CropScience site is large and can accommodate many activities. It already has a small private airfield and facility for testing rocket engines. In the past, barges brought rockets to the land for testing, according to the JDA’s release.

The property is also in a rural, sparsely populated area and has infrastructure, including roads, electricity, wells and wastewater treatment.

Runways could be longer than other proposed locations for the St. Marys Airport, thus enabling air and space flight, Keating said.

Launch companies want access to air over the ocean because vessels can be launched and returned in a safe manner without the factors of people and land, Keating said.

Authority members agreed to let staff continue due diligence and explore partnerships with tenants and land owners to expand the project. Construction could start by 2014 and operations could follow by later that year or early 2015.

“We’ve got to work with the state and partner with a lot of people to try to get some tenants for this project because we cannot do this project ourselves,” authority chairman John McDill said.

In conjunction with the project, authority members also decided to increase its legal budget by $20,000, begin an environmental assessment study for $5,600 and have Keating work with the county to prepare a request for proposal to conduct the environmental impact statement.

“It’s a multi-faceted project,” McDill said. “There’s no guarantees on nothing but all we can do is try and we take it (a) step at a time. … It’s certainly worth our best effort to the community.”