Saturday voting will take place across the state this Saturday, October 27th. Click here to check times and locations for your county.

Last night I received an email from Angels Among Us Rescue asking me to thank y’all for an amazing $780 in donations they received yesterday from readers. I’m pleased to report that the lab puppies above are being saved because of your generosity. We hope to have new pictures of them in their foster home soon. If you wish to donate to Angels Rescue today, here is the link; please put “GaPundit” in the notes field.

Every time Angels rescues a dog they incur about $200 in vet fees, and those costs could skyrocket if the dog is ill. 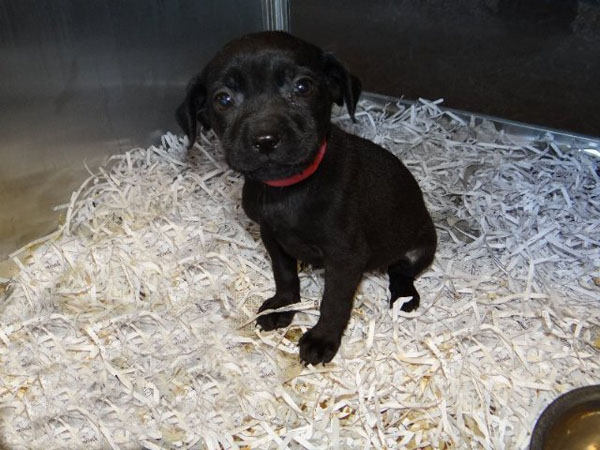 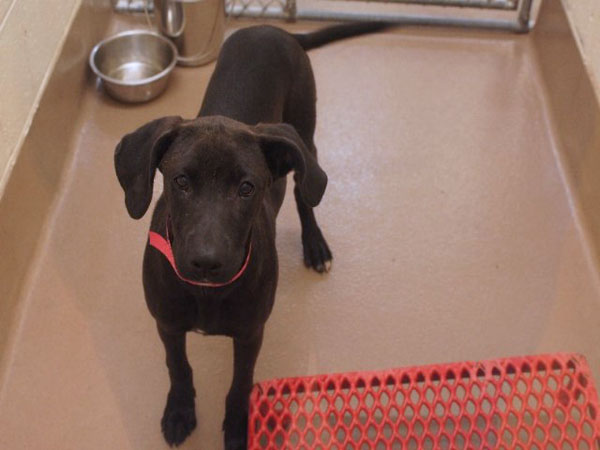 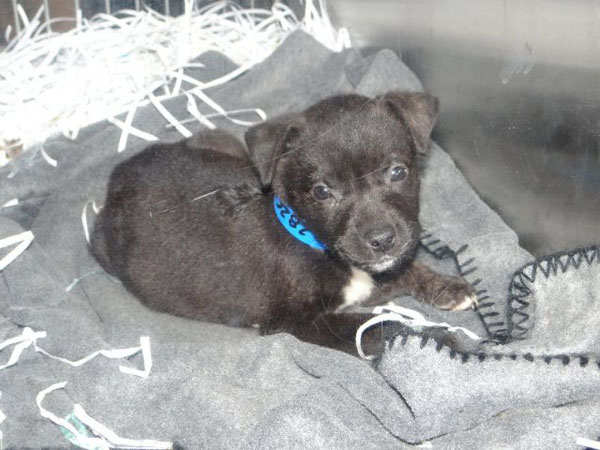 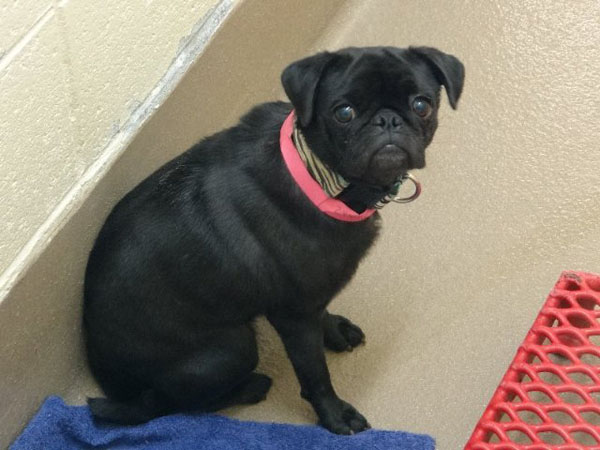 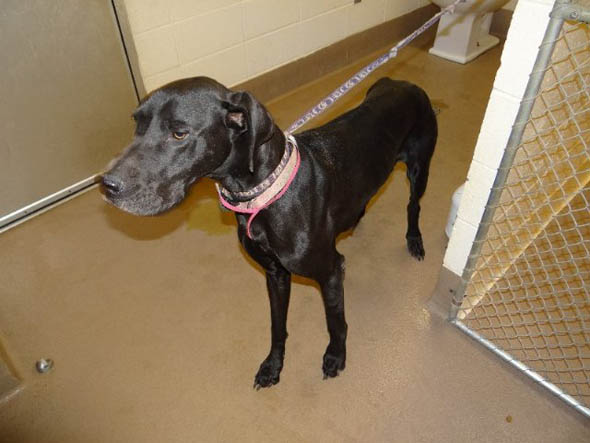 True story: Republican Public Service Commissioner Chuck Eaton has two rescued dogs, one of which joined their family in the last couple months.

Gwinnett County Superior Court Judge Dawson Jackson heard arguments yesterday about whether local school board officials should be prevented from speaking for or against the Charter School Amendment at work.

In the lawsuit, which was filed Oct. 8, a group of five plaintiffs — all Gwinnett County residents — are ordering Gwinnett County Public Schools and Superintendent J. Alvin Wilbanks to refrain from advocating against a constitutional amendment that aims to affirm the state’s authority to charter independent public schools.

In court Wednesday, an attorney for the plaintiffs told the judge that their complaint “alleges that there was a coordinated effort throughout the school day to discuss the campaign.”

“The U.S. Constitution and Georgia code prohibit the use of taxpayer funds for anything other than educational purposes,” said the plaintiffs’ attorney Josh Belinfante. “Those are the issues that control this (case). It’s about those provisions of law. The extent in which there has been involvement…is extensive.”

Victoria Sweeny, an attorney representing Wilbanks and GCPS, told the judge that the injunction sought by plaintiffs is “asking this court to suppress the ideas and information the public is entitled to have from its leaders.”

Added Sweeny: “They are leaders — that’s what leaders do. They tell people their opinion on matters that are of public importance, particularly as it affects the entity that they govern and that they lead.”

The next Vice President of the United States, Republican Paul Ryan, was in Atlanta yesterday to raise money for the Romney-Ryan campaign.

Ryan, a Wisconsin member of Congress, told hundreds of supporters in a ballroom at Cobb Energy Performing Arts Centre in Atlanta that he and Republican presidential nominee Mitt Romney can right the country’s ship if elected next month.

Introduced by Gov. Nathan Deal, Ryan said Obama has made “his presidency so much smaller” and said the Democratic incumbent “can’t run on all these broken promises. Trillion-dollar deficit each and every year.”

Yesterday I was informed that Governor Nathan Deal has endorsed Trey Kelley for State House against Democrat Rick Crawford. From the Kelley campaign:

“Trey Kelley is a Christian conservative and has the values we need from our leaders in Atlanta.  I know Trey and I know he will stand up for the people of the 16th District and stand up to the liberals in Atlanta,” stated Governor Deal.  “I am proud to endorse and support Trey Kelley and hope that the voters in District 16 will add a great member to the conservative team in Atlanta.”

“I am honored to have Governor Deal supporting my campaign.  We need leaders in the House of Representatives who will focus on building our economy and improving our schools,” said Kelley.  “I look forward to working with Governor Deal and the conservative leaders in Atlanta to build a better future for our community.”

Born and raised right here in Northwest Georgia, Trey Kelley understands the values of our community and what makes this a great place to live, work and raise a family.  Trey grew up in Cedartown and was raised by Doyle and Laura Kelley, both educators in the Polk County School District.  A graduate of Shorter University, Trey is the Director of Marketing for the W.C. Brooks Co., where he heads up special projects and marketing for the firm.  He currently is pursuing his Juris Doctorate at Georgia State University School.  Trey stays active in the community where he has held multiple leadership roles such as President of the Cedartown Exchange Club and Chairman of the Polk County Republican Party.  Trey is married to the former Amy Marvin of Powder Springs.  The couple attends First Baptist Church in Cedartown where they reside.