Bonus adoptable dogs for the weekend

Bonus adoptable dogs for the weekend 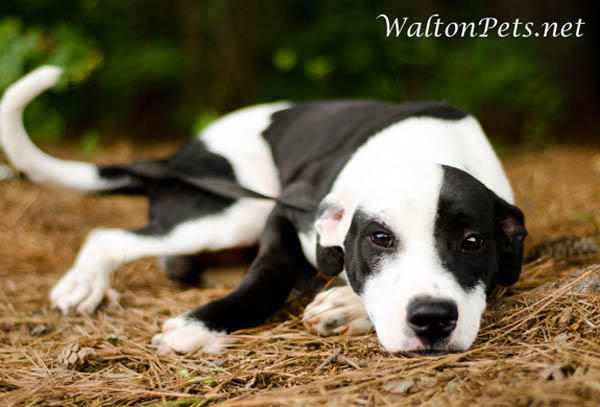 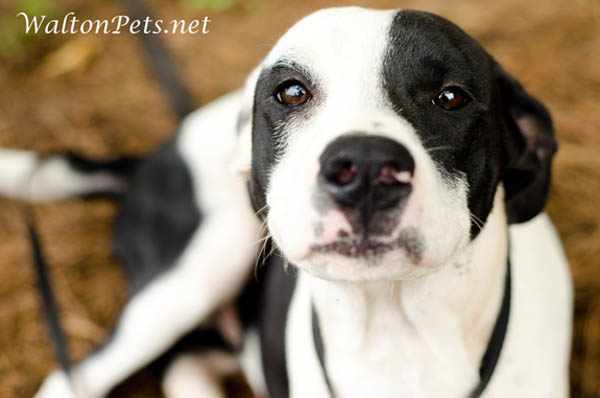 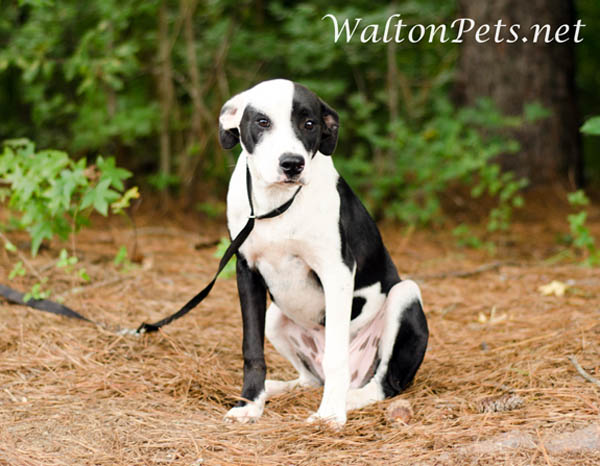 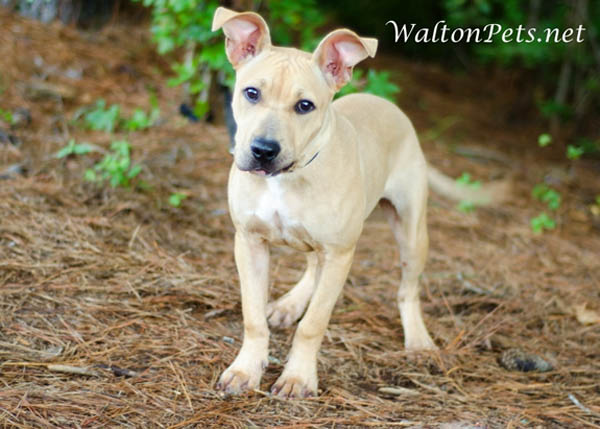 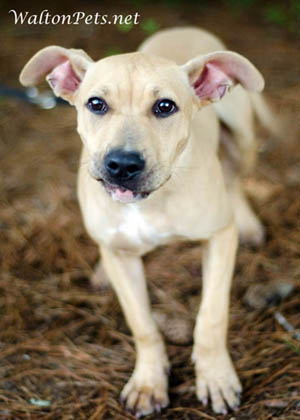 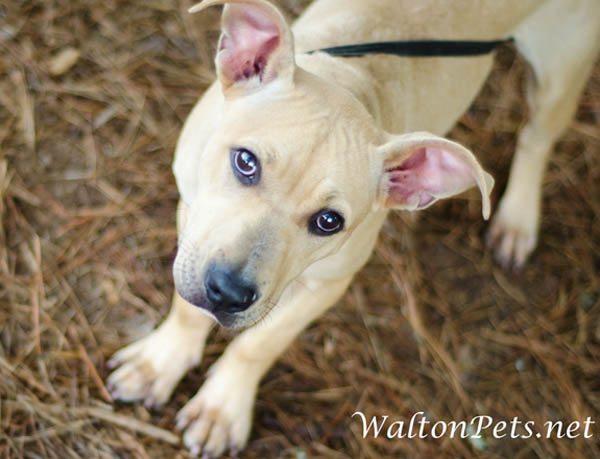