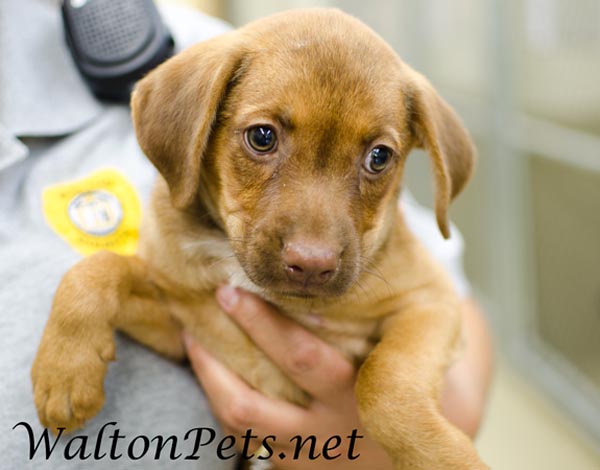 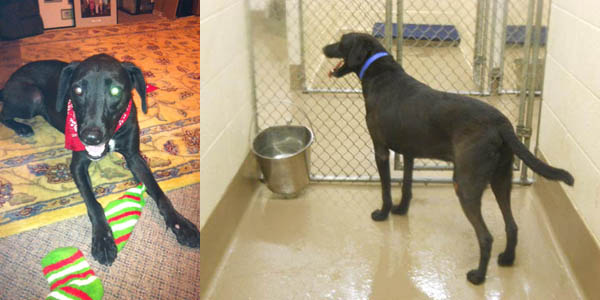 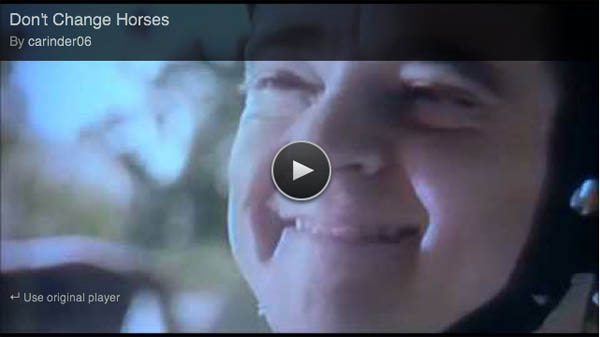 Andre Walker at Georgia Unfiltered asked whether Georgia Democratic Party Chairman Mike Berlon is better off today than he was four years ago and found one indicator that he isn’t.

Four years ago, when Barack Obama took office, the home of Georgia Democrat Party chairman Mike Berlon was worth $339,500.

Over the last three years of Barack Obama’s presidency, the home of Georgia Democrat Party chairman Mike Berlon has declined in value; to the tune of $95,300.

I note that home valuations by county tax assessors are publicly-available information.

Lee Anderson has been certified as the winner in the Twelfth Congressional District Republican Primary Runoff election – by a 159 vote margin.

“We have won the battle,” Anderson spokesman Ryan Mahoney said, urging Republican voters who were divided between four Republicans in the primary race to unite behind Anderson. “Now it’s time to win the war!”

Augusta businessman Rick W. Allen, the runner-up in the Aug. 21 runoff, immediately asked Secretary of State Brian Kemp for a recount. The candidate is entitled to one under state law because Anderson’s victory margin was less than 1 percent of the total votes.

“Given the fact that it was so close … we think it’s prudent to make sure everything was counted properly,” Scott Paradise, Allen’s campaign manager, said Tuesday.

A recount isn’t likely to change the outcome. With electronic voting, re-tallying the ballots is much like punching the same numbers into a calculator a second time. When election officials recounted the July 31 GOP primary to make certain Allen had advanced to the 12th District runoff, the results shifted by just four votes.

The Atlanta Journal-Constitution published a story about how changing demographics in Georgia may lead to a Democratic party renaissance in the coming years.

In January 2001, Georgia’s electorate was 72 percent white and 26 percent black, while Hispanics made up less than two-tenths of 1 percent, according to data compiled by the secretary of state. As of Aug. 1, those numbers had changed dramatically.

Blacks now make up 30 percent of active registered voters while whites are at 60 percent. Hispanics make up nearly 2 percent of the electorate after seeing their registration numbers increase from just 933 in 2011 to 85,000 as of Aug. 1.

Those shifts portend positive returns for Democrats. African-Americans in Georgia vote overwhelmingly Democratic, and party leaders believe they can, thanks to Republican policies on immigration, do well among Latinos. But with the current numbers, it is unlikely to be enough to change the outcome this year, Abramowitz said.

On that topic, Emory University Political Science Professor Andra Gilliespie will speak at the Emory Breakfast in Buckhead next Friday, September 14th from 7:30 to 9 AM at Maggiano’s in Buckhead about “Race and Reelection: The Obama Presidency and the 2012 Elections.” If you’re interested in going, I have a couple of guest slots, so email me.

AJC writer Wayne Washington followed up the earlier story on changing demographics to discuss the possibility of Democratic gains in the South.

Democrats aren’t holding their convention in North Carolina this week ‘cause they love themselves some NASCAR.

North Carolina was one of three southern states to give its Electoral College votes to Barack Obama in 2008, and the party wants to consolidate those gains — an ambitious goal, if current polls accurately reflect the state of the race.

Not that long ago, the South was cinder block-solid for the Republican Party. The president, George W. Bush of Texas, was a southerner. The majority leader of the U.S. Senate, Bill Frist of Tennessee, was a southerner, and important committee chairmen throughout Congress were, too.

Republican presidential candidates didn’t campaign hard in the South because its electoral votes were assured. But as officials in both parties try to map a road to electoral dominance in the 21st century, they face a new reality: Them days are going, if not already gone.

Demographic changes — namely, the rapidly expanding Hispanic population — and continued black antipathy toward the GOP could spell increasing trouble for a Republican Party that has not yet found a message that resonates with most minority voters.

Some Republicans are sounding an alarm.

That’s not a bad piece and it makes some good points if you can get past the gibberish masquerading as Southern dialect. Whichever editor let him get away with that should be ashamed, as should Washington.

Clayton County voters have an opportunity to not further embarrass themselves and the rest of the state of Georgia by electing someone not named Victor Hill as their next Sheriff. As you probably know, Hill won the Democratic Primary for Sheriff despite a 37-felony count indictment over his last term in office. But there’s hope, Clayton County. Not much, but hope.

With Hill’s win in last month’s Democratic primary runoff, he was on track to retake the office in January.

But Watkins said Tuesday he is running because he was asked to by those who want another choice on the November ballot.

“It’s just to give people a second choice and let them know they do have options,” Watkins said.

This is his second run for the office. Watkins came in third in the 2008 Democratic primary, pushing Hill and current Sheriff Kem Kimbrough into a runoff.

It appears that the other shoe is yet to drop in the continuing saga of former Gwinnett County Commissioner Shirley Fanning-Lasseter, who pled guilty to federal bribery charges.

While cooperating with investigators, John Fanning, Lasseter’s son, recorded a series of meetings with at least one person in which they discussed the sale of Lasseter’s vote on a matter the person believed to be pending before the Board of Commissioners, the motion says. The person ultimately provided $3,000 to Fanning in exchange for Fanning’s assurance that Lasseter would vote favorably on the pending legislation.

Fanning has provided federal investigators with information “on at least two other targets of the FBI’s corruption investigation,” the filing says.

We have no idea of whether any of the other targets of the federal investigation are current or former elected officials.

Pro-tip: it’s always a good idea to have someone proofread your campaign mailer before you do something this stupid:

“As the candidate, I take full responsibility for this inadvertent error and I am sorry to anyone who was offended by it,” Ben Akselrod, who’s running in the Sept. 13 Democratic primary against Assemblyman Steven Cymbrowitz, said in a statement.

The Friends of Ben Akselrod sent the mailers last week, claiming that his opponent “has allowed crime to go up over 50% in our negrohood so far this year.”