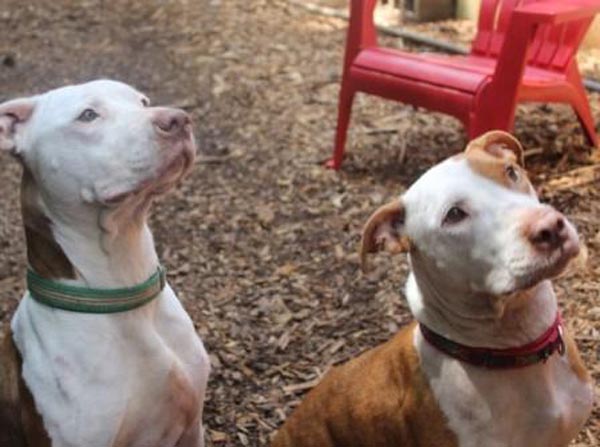 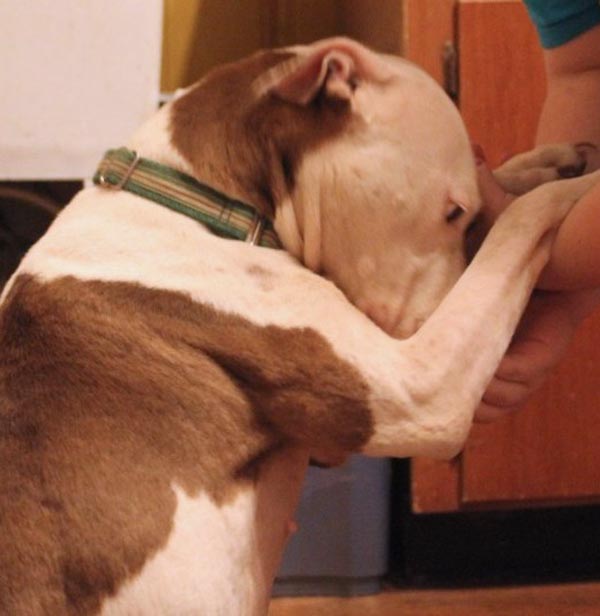 Congressman Tom Price, who represents my part of Brookhaven in DeKalb County, believes that North Carolina has great potential for Republican Congressional pickups this year.

Price, chairman of the House Policy Committee, thinks Republicans will pick up four seats in the Tar Heel state in November – enough to help keep the House in Republican hands. Although he didn’t name the seats, he was referring to George Holding in the 13th, David Rouzer in the 7th, Richard Hudson in the 8th and Mark Meadows in the 11th – all now held by Democrats.

Price told the North Carolina delegation breakfast that he anticipates North Carolina’s delegation after November will include 10 Republicans and three Democrats. The big change is largely because the state GOP redrew congressional redistricting lines last year.

Democrats need only to pick up 25 seats to win back the House, so the North Carolina pick up is critical.

Like many previous speakers, Price also stressed the importance of North Carolina in the presidential contest

“We don’t get a President Romney without North Carolina,” Price said.

The National Republican Congressional Committee’s new ad against John Barrow takes Barrow’s own ad as a starting point and connects Barrow’s statement that he votes with President Obama when Obama is right to draw the conclusion that Barrow must agree with Obama 85% of the time.

Floyd County Sheriff candidate Cary Cooper is being criticized for offering a shotgun as a door prize at a campaign event. You gotta love Extreme Northwest Georgia, because the hullabaloo is not over the fact that they were giving away a shotgun, but because only registered nonprofits are allowed to conduct raffles. Incumbent Sheriff Tim Burkhalter would normally be in charge of permitting raffles, but Cooper is running against Burkhalter, creating a potential conflict of interest.

Darrell Black is the Democratic candidate in Senate District 25 against Republican Burt Jones, who defeated incumbent Johnny Grant in the Republican Primary. The story’s opening line made me spit coffee all over my laptop, it’s so over-the-top optimistic.

State Senate District 25 candidate Darrell Black is poised to help Georgia Democrats take back the State Senate in January 2013, but will have to defeat a political newcomer —Republican Burt Jones on November 6.

In support of candidates like Black, whose district includes Milledgeville, the Baldwin County Democratic Party will hold a voter registration drive in Milledgeville.

Three candidates are doing it the hard way in Putnam county, having filed as write-in candidates.

Landau and Brown also filed to run as independent candidates, but their petitions were rejected by the Board of Elections & Registration. They both have filed challenges in Superior Court.

To run as a “certified” write-in candidate, state law requires that a person file a form with BER, print an ad in the paper, and file an affidavit and copy of the ad with BER.

BER rejected petitions from Landau and Brown because it said too many of the signatures on their petitions did not meet the legal qualifications.

When those signatures were disallowed, neither man had the required number of voters’ signatures to qualify. Both challenged that decision.