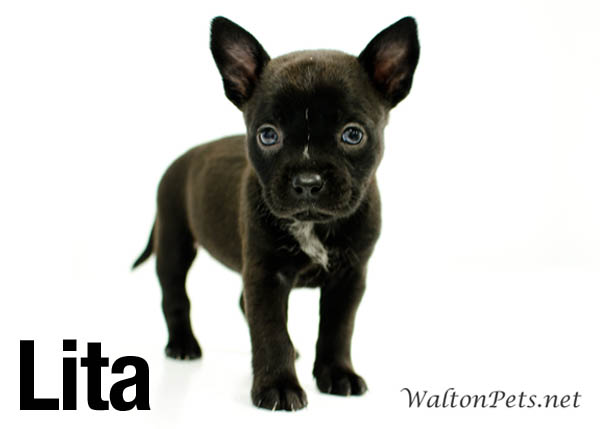 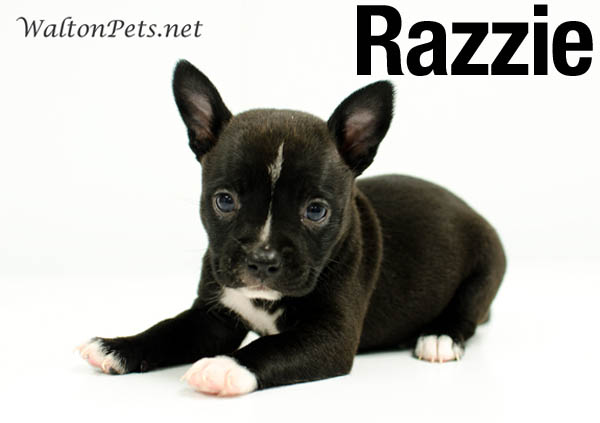 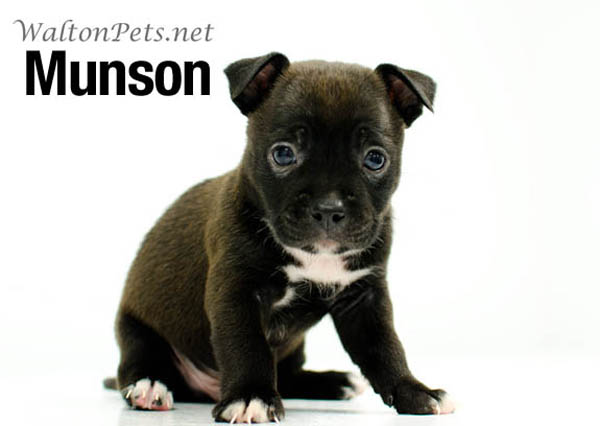 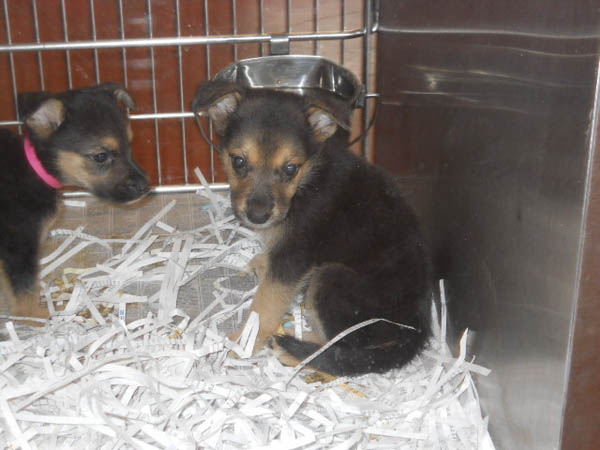 “26667” and her sister are puppies in danger of being euthanized today at Gwinnett County Animal Shelter. The puppy pods are reportedly full and these little babies need homes in order to survive.

Next week the Republican National Convention kicks off in Tampa. Newsweek has an interesting story on Tampa and its colorful history as a primer for Convention-bound delegates.

Tampa is the sweltering site of the Aug. 27–30 Republican National Convention—and is also variously known as Cigar City after its most conspicuous export, as the erstwhile stomping grounds of the late Mafia don Santo Trafficante Jr., and as the strip-club capital of the United States.

“The Cross-State Air Pollution Rule is another overt power grab by the Obama Administration from the States. I am pleased that the D.C. Circuit agrees that the EPA exceeded its authority when it mandated job-killing requirements on the States by executive fiat. After Congress didn’t pass President Obama’s cap and trade policy, his Administration attempted to implement onerous regulations contrary to existing law. The Court is right that the Clean Air Act is not a ‘blank check’ for the executive branch to force states into a one size fits all solution. I look forward to working with the EPA to ensure that our air is protected in a manner that respects the rule of law and the principles of federalism.”

The CSPAR rules are aimed at controlling power plant emissions and are part of a radical environmental agenda that would result in higher costs to electric ratepayers and further weaken our national economy.

Pat Robertson’s Regent University will sue over the proposed naming of a combined university in Augusta.

Regent University, a private school founded in 1978 by televangelist Pat Robertson, announced Wednesday it is asking the U.S. District Court in Augusta to stop the University System of Georgia from using the name “Georgia Regents University” for the consolidation of Augusta State University and Georgia Health Sciences University.

“Regent University has consistently taken steps to protect its trademarked name,” said Dr. Carlos Campo, Regent University president. “We have respect for the Georgia Board of Regents, but we believe that their selection of the name Georgia Regents University is an unfortunate infringement of our valuable, federally registered trademark.”

Georgia Court of Appeals Judge A. Harris Adams is resigning from the court on January 1, 2013.

Mathis is accused of violating his oath of office for committing the offenses while chief magistrate, according to the indictments. However, the charges are not related to the magistrate court but to Mathis’ cattle business.

On Saturday, California Congresswoman Maxine Waters (D) will speak at a rally sponsored by the Dougherty County Democratic Committee. The rally and fundraiser run from 9 AM to noon at the First Albany Deliverance Church.

O.C.G.A. § 21-5-34(h) — Any campaign committee which accepts contributions or makes expenditures designed to bring about the approval or rejection by the voters of a proposed constitutional amendment or a state-wide referendum shall file a campaign contribution disclosure report with the commission 75, 45, and 15 days prior to the date of the election and shall file a final report prior to December 31 of the election year.

It is now past the Runoff Elections, and the Georgia Government Transparency and Campaign Finance Commission filing system is still not showing reports filed for the period ending six days before the runoff and some Two Business Day reports. Utter failure.

The Akin effect In just a few days, Missouri Rep. Todd Akin’s remarks have permeated elections at every level.

[C]andidates who marshaled strong establishment support were able to fend off tea party favorites, a reminder of the limits of insurgent energy and the value of establishment organization, infrastructure and cash.

Yet under the right circumstances – such as when an incumbent is caught sleeping – a vigorous tea party backed challenge can prove lethal.

Controversial Henry County Chair B.J. Mathis was defeated in the Republican Primary Runoff by Tommy Smith, former Mayor of Hampton, who advances to the November General Election against Democrat Carlotta Harrell. Gary Barham, the winner of the Republican Primary Runoff has effectively won the General Election as Democrat Sandra Vincent withdrew from the election.

Smith rode to victory on his challenges to what he called “reckless spending” by Mathis and other commissioners. He received 6,553 votes, while Mathis garnered 4,653 votes.

“We had literally hundreds of people who volunteered to work on the campaign for us,” said Smith. “It wasn’t about Tommy Smith. It was about us. I just happened to be the torch-carrier.”

Mathis said her loss can be tied to voter dissatisfaction.

“Nationally, there exists an anti-incumbent sentiment. People are tired of this drawn-out recession and feel that a change at all levels is needed. The voters have to decide who best represents their views on government. It is what makes America great. At the end of the day, you must respect the process.”

Carrollton Mayor Wayne Garner noted that it was a bad day for incumbents across the state and feels Carroll County had a similar outcome.

“I hated to see Chappell lose,” Garner said. “He’s done a good job. We’ve worked well together. I’ve known Marty Smith and his family for years. He’s a good man and I think he will do a good job. The city is looking forward to working with him in any way we can.”

“It seems to be a clear and strong message of anti-incumbency,” said Robert Sanders, a University of West Georgia political science professor. “A huge turnout for a local election means there’s a lot of activist voters and they want something changed. It clearly showed strong distrust with government.”

“I think anytime an incumbent gets defeated, especially by a two-to-one margin, it sends a message that people are not happy with the status quo,” said Jim Watters, chairman of the Carroll County Tea Party and a Carrollton City Council member. “Bill ran a campaign based on what he has done and Marty ran a campaign based on what he will do. The results show that voters want new ideas and fresh leadership.”

Meigs Mayor Andy Wurst has resigned because he is moving outside the city limits.

Chaney said December is being looked at for a special election to elect a new mayor. Chaney said Wurst has purchased property and plans to move outside the Meigs corporate city limits.

Al Ryan, who lives at Riverwind subdivision near Meigs, told Thomas County commissioners last week he understands the City of Meigs is about $100,000 in debt and might not be able to remain a chartered city.

Leaving an elected post when the city is in financial crisis is the Wurst decision possible — I never sausage a move.