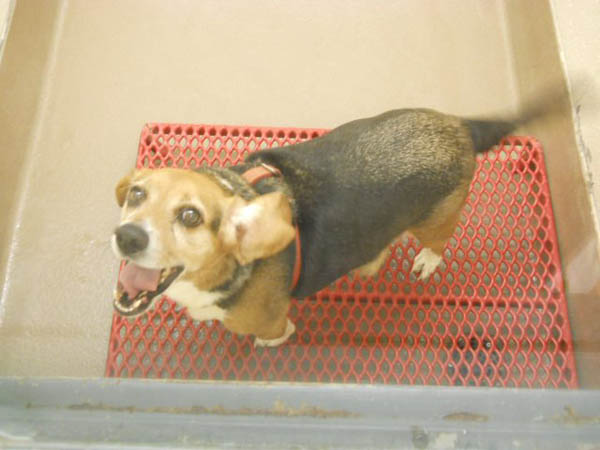 Smiling this big should warm your heart and send you racing to the Gwinnett County Animal Shelter to adopt 26547, an adult male beagle who will be available for adoption tomorrow. 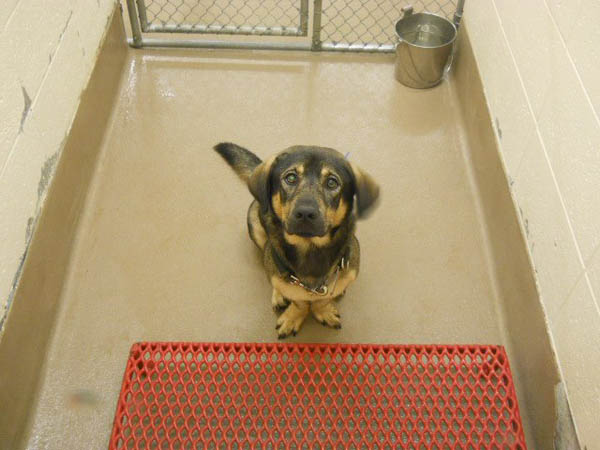 Or maybe this adult male basset hound “low rider” mix is the new best friend you’re looking for. Lucky for you 26539 is available for adoption today. Unlucky for both of them, however, is that Gwinnett County Animal Shelter has too many dogs, which means that some beautiful, healthy dogs will be euthanized. An alternative to adoption is fostering through a group like Angels Among Us Rescue. Every dog that finds a foster home, and every foster who is adopted means another opening to save a poor, unfortunate dog who is trapped in a shelter.

I wrote the other day that the stress and pressure of campaigns, especially runoffs, amplifies and shows you the true nature of candidates. That said, when I see a candidate start lying in a campaign, that causes me to suspect that they are a liar by nature. 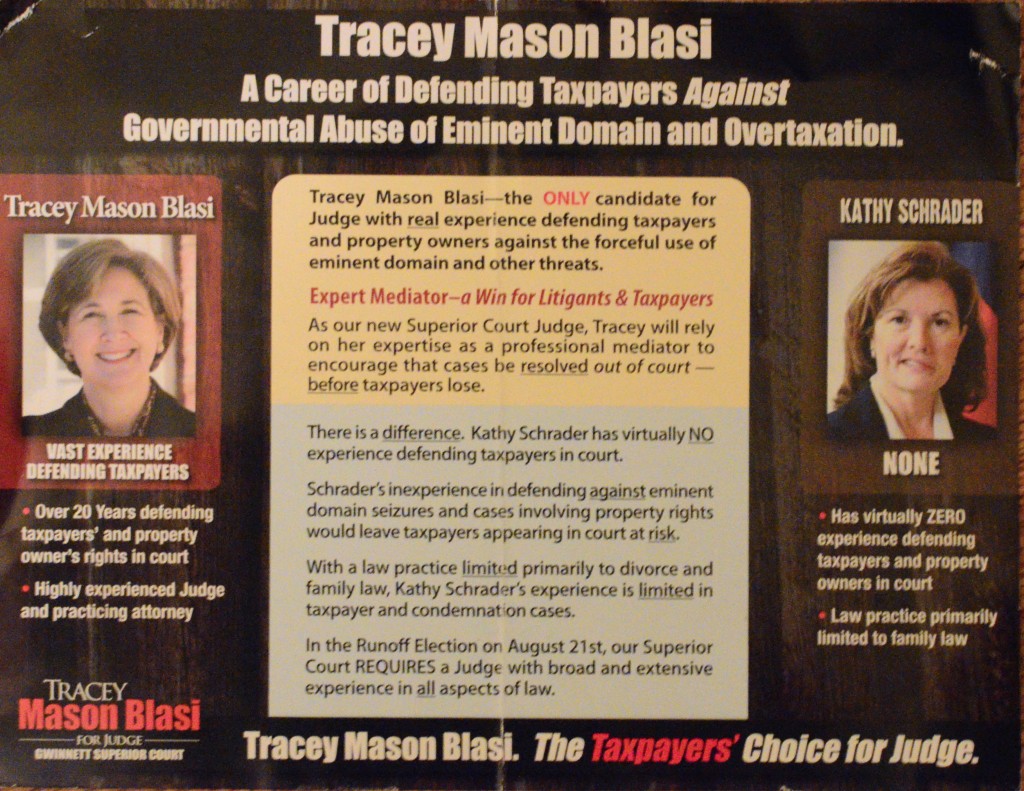 In my personal opinion, Tracey Mason Blasi’s latest mailpiece shows a distinct contempt for the truth. Somehow Tracey’s two years on the bench in Duluth Municipal Court, where she was named by former Mayor, now disgraced former County Commissioner Shirley Fanning-Lasseter for the specific purpose of overseeing zoning cases makes her a “highly experienced Judge,” while Kathy Schrader’s seven years on the bench as a municipal court judge for both Duluth and Sugar Hill renders her inexperienced. 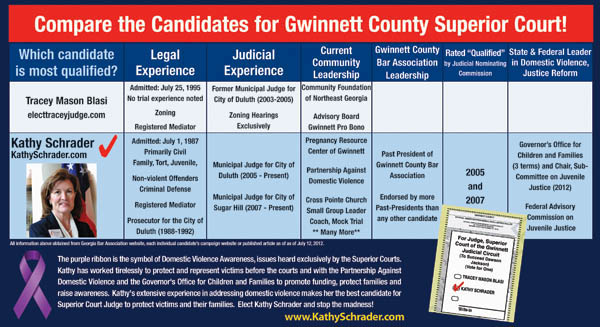 The one area in which Tracey Mason Blasi’s experience exceeds that of Kathy Schrader is when it comes to supporting a Democrat for Governor in 2006 over Republican Sonny Perdue. 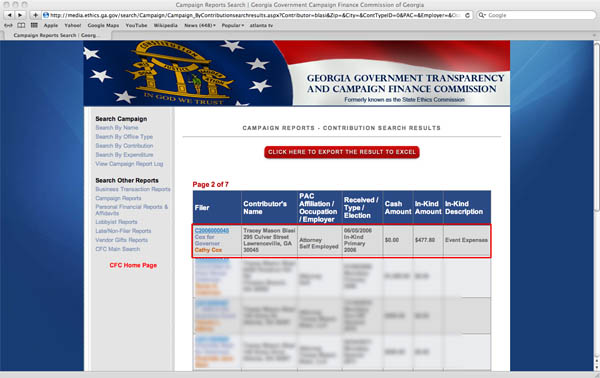 Conversely, at that time, Kathy Schrader was serving as one of Governor Perdue’s appointees to the Governor’s Office for Children and Families.

What Tracey Mason Blasi’s failing campaign for Superior Court illustrates is what will hopefully be the death throes of the old order in Gwinnett County, in which politics were dominated by developers and the bankers and lawyers who represent them. I look forward to writing about this period of political upheaval. It will make a nice sequel to Elliott Brack’s hagiography of the politicians and developers who defined the earlier period.

And now, we’re on to other campaigns.

The runoff for Sheriff in Tift County is drawing out a steady stream of advance voters.

“It’s been amazing,” said Wood. “Over 700 people have already voted as of right now. We are only two days into this. We have the rest of next week and early voting and the final day is next Tuesday.”

“The more voters we get, the better of it seems like all of us will be,” said Scarbrough. “I just appreciate it and thank all of them that are taking the time to come out and vote.”

Nearly 10% of Tift County voters have gone to the polls already in just two days of early voting which runs through Friday.

In contrast, Dougherty County is seeing lower voter turnout during the runoff. As of the close of business yesterday, only five advance voters had cast ballots.

Carroll County voters are setting records with the primary runoff for County Chairman on the ballot.

After 397 voters cast early ballots Monday, another 410 voted Tuesday. Elections Supervisor Becky Deese said these are higher single-day turnouts than any single early voting day during the July primary, when 316 voters cast ballots on the last day of early voting.

“This is a fabulous turnout,” Deese said after voting closed Tuesday. “We haven’t had any long lines or waiting. It’s just been continuous, from opening to closing.”

Both runoff candidates were unwilling to make any predictions, based on the high turnout of early voters.

“It’s really hard to tell (what it means),” incumbent Bill Chappell said. “I don’t know if it’s a help or a hindrance.”

“It’s a good sign they’re going out to vote, but it’s a million-dollar question who they favor,” said challenger Marty Smith. “National averages for early voting usually favor the one coming in, not the incumbent.”

Look for heavy turnout in November in the new City of Brookhaven, which already has 14 candidates qualified for Mayor and City Council, and features contested races for all but Mayor so far. Tom Stallworth had announced he would run against J. Max Davis, so far the only qualified candidate for Mayor, but has since said that he’s reconsidering. Not exactly decisive leadership on display there by Stallworth.