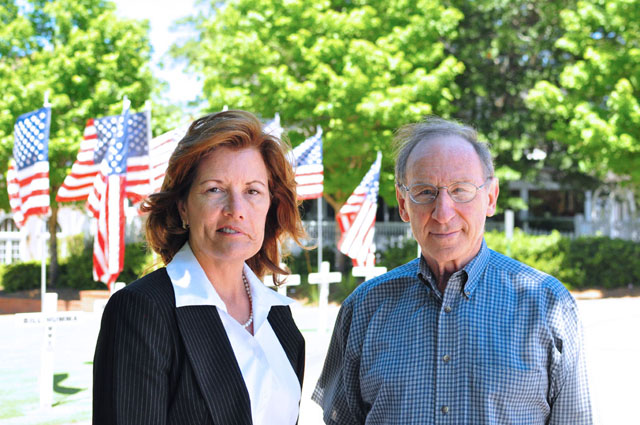 “I know Kathy Schrader from our work together in the Duluth community, and she has the best qualifications for Superior Court Judge. I hope Gwinnett County voters will join me in voting for her in the runoff election on August 21st,” said Coleman.

“Governor Nathan Deal thought highly enough of Kathy Schrader’s character and qualifications that he appointed her to the Governor’s Office for Children and Families, and I trust Kathy Schrader to protect our community,” said Coleman.

Schrader has also been endorsed by Senator David Shafer, a Duluth Republican. 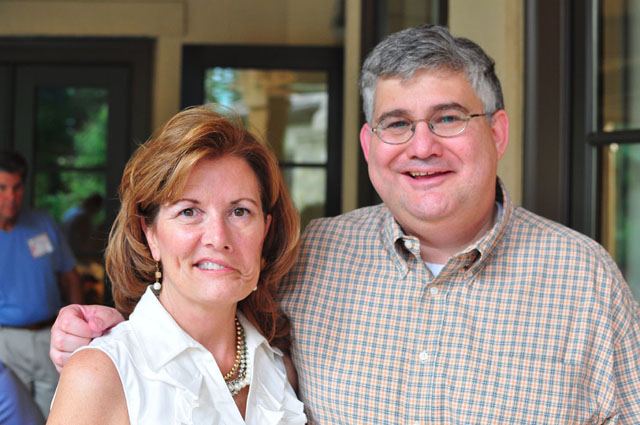 “Kathy Schrader will make an outstanding addition to the Gwinnett Superior Court.  Her qualifications are second to none, and she is the best choice for protecting our children and families,” said Shafer

That’s why I’m asking you to join me in voting to elect Kathy Schrader as our next Superior Court Judge,” said Shafer.

“The endorsements by Brooks Coleman and David Shafer who are my own State Representative and State Senator,  are very important to me and I thank them both,” said Schrader.

Schrader took first place in the non-partisan election on July 31st, with 43.5% of all votes, more than twice the support of the runner-up. Georgia law requires a runoff where no candidate receives more than 50% of votes cast.

In the August 21st runoff election, any registered voter may vote, regardless of whether they picked a Republican, Democratic, or non-partisan ballot, or if they didn’t vote on July 31st.