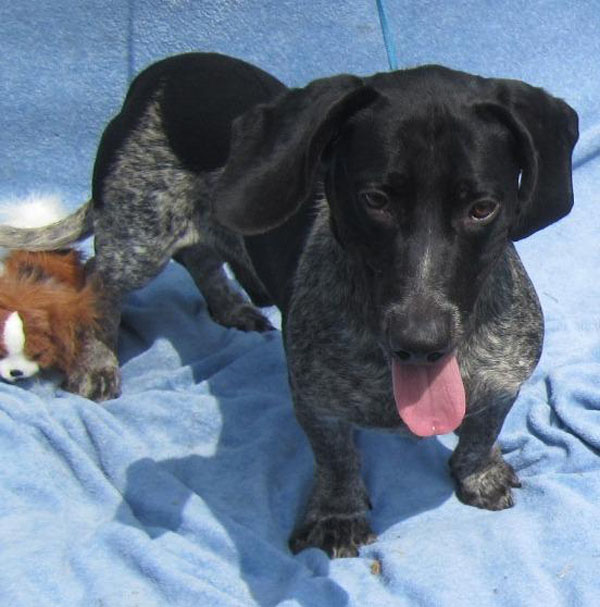 This little low rider looks like a cross between a blue tick coon hound and a basset and is available for adoption from Cobb County Animal Shelter. He is said to have a great, friendly personanilty, is up-to-date on his shots, and will be neutered, microchipped and tested for heartworms before he goes home. His ID is 546592, he is in run 850 and he weighs 49 lbs.

This is far from exhaustive, as I was up too late last night watching election returns, but I’ll delve deeper into some of the happenings in yesterday’s elections, including ballot questions and local races over the next few days.

T-SPLOST passed in three districts, Central Savannah River, River Valley, and Heart of Georgia regions will see their sales taxes go up when the measure goes into effect.

“I am grateful to the people of Georgia for allowing me the opportunity to represent the Republican party in November.

I also want to thank Governor Deal, Lt. Governor Cagle, Attorney General Olens and all the grassroots activists who supported our campaign.

As we move toward November, we will continue the discussion of whether Georgia wants lower rates, reliable utilities, and more good jobs, or whether we wish to change course and pursue a radical agenda that will cost more money from consumers, and make our state less competitive for new jobs.”

“We’ve made a commitment over the years of promising just a few things – reasonable rates, reliable generation and clearly we’re building an infrastructure for the future, whether it comes from increased natural gas infrastructure in the state or growing nuclear transmission for generations to come.”

Ninth Congressional District – Runoff between Doug Collins (41.80%) and Martha Zoller (41.14%). The math geek in me notes that both of those percentages are evenly divisible by 11; the politics geek notes that this means three more weeks of dueling press releases piling up in my inbox.

Line of the night goes to Doug Collins.

Asked about the nail-biting returns, Collins said, “we’ve got plenty of nails left.”

As in the election, Martha came in second for line of the night by a slim margin,

“Well, I didn’t get crushed tonight,” she said. “I did pretty darn good.”

Twelfth Congressional District appears to be headed for a runoff between Lee Anderson (34.22%) and a player to be named later. Currently, the Secretary of State’s website shows Rick Allen with a 558-vote lead over Wright McLeod, but it also indicates that not all precincts are reported, so this may change .

At midnight, Augusta businessman Rick Allen was leading Evans lawyer Wright McLeod by about 500 votes, but neither was conceding the second-place finish that would place one of them in the runoff. The Asso­ciated Press didn’t call the runner-up results because of the closeness of the race.

The margin is close enough to guarantee McLeod a recount if it holds in the official count, The Asso­ciated Press said.

Senate District 6 – appears to be Hunter Hill with 52% over his opponents, but irregularities in voting, which included voters assigned to incorrect precincts and paper balloting in midtown Atlanta may mean that the race is not truly called for several days.

Senate District 7 – Tyler Harper beat Mark Hatfield, who was trying to move up from the State House.

Senate District 18 – Cecil Staton appears to have squeaked out a victory in a race where the candidates were separated by a single point, or roughly 200 votes.

Senate District 27 – Jack Murphy appears to have been reelected by less than half-a-point, a 117 vote margin.

Senate District 44 – Gail Davenport (33.9%) came in second to challenger Gail Buckner (42.4%) and is probably at a disadvantage headed into the runoff.

Senate District 52 – Chuck Hufstetler appears to win without a runoff with a 54-30 margin over David Doss.

House District 46 – State Rep. John Carson wins his re-nomination for his first full term but faces Kevin “Funny Mustache Hipster” West in the General. It is notable that Carson’s GOP opponent took more than twice as many votes in losing 68-32 than Democrat Kevin West took in his uncontested primary.

In Athens-Clarke County, Quick claimed almost 63 percent of the nearly 3,200 votes tallied. For McKillip, Tuesday’s race came less than two years after he switched to the GOP just weeks after his re-election as a Democrat in what was then an exclusively Athens legislative district.

House District 103 Timothy Barr appears to have won the Republican Primary, but voting problems appear to have occurred in some early and absentee ballots.

In one of the more contentious legislative races, state House Rep. Steve Davis (R-District 109), lost to businessman Dale Rutledge by more than a 2 to 1 margin, 3,942 votes to 1,761, in the Republican Primary. There is no Democratic challenger.

House District 121 – Barry Fleming makes a return to the state house as a Republican, the only one of four attempted state house comebacks to clinch a win so far.

House District 167 – Jeff Chapman, a former Republican state senator will return to the Capitol as a new member of the lower house.

In Gwinnett County Commission District Three, incumbent Mike Beaudreau took 47.34% and lands in a runoff, most likely with Tommy Hunter.

Kathy Schrader took more than 43% in the election for an open seat on the Gwinnett County Superior Court, more than double the vote total of second-place finisher Tracey Mason Blasi.