Here’s the mail that’s causing all the fuss

Here’s the mail that’s causing all the fuss

Some anonymous direct mail in several state Senate districts has drawn at least one ethics transparency complaint by Steve Voshall, who is running against Senator Jack Murphy. Peach Pundit reports that similar mail is being seen in the districts of Senator Chip Rogers and Senator Bill Heath.

The mail is not exactly anonymous. More like undocumented. It purports to have been paid for by the Georgia Republican Senate Caucus Promotion PAC.

Here’s the State Ethics Commission’s filings for the Georgia Republican Senate Caucus Promotion PAC. Not a whole lot there. It’s registered by Michael Luethy, who appears to be a Republican Political Consultant from North Carolina. 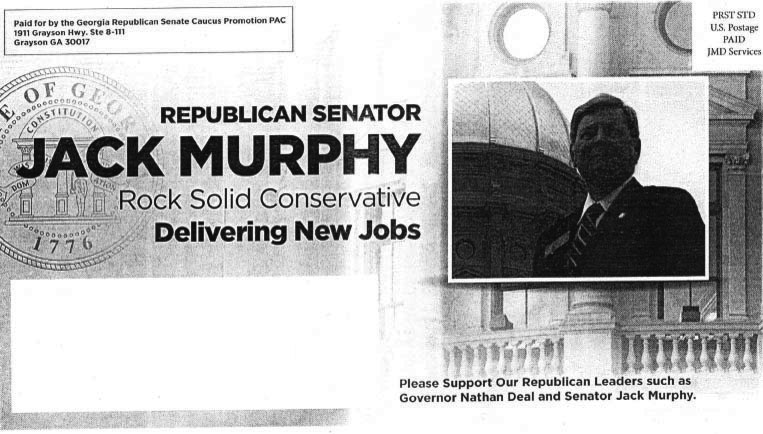 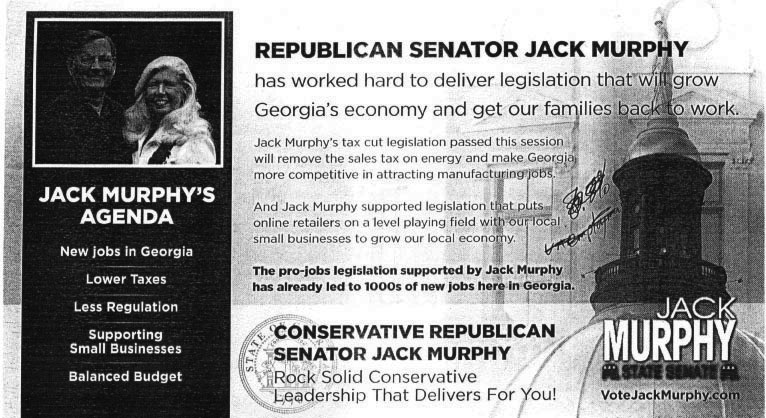 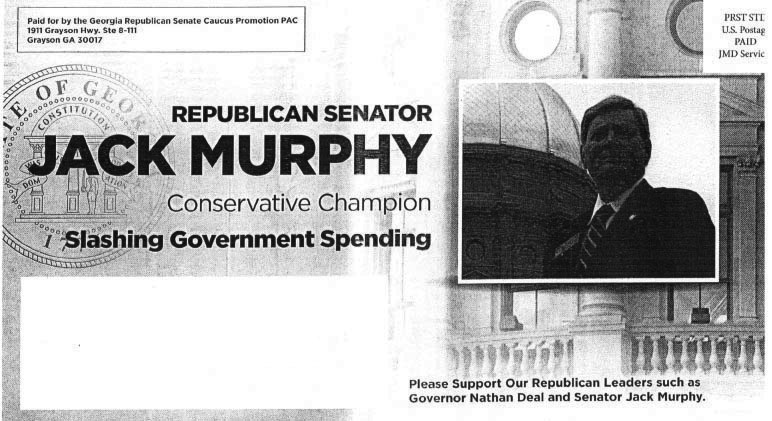 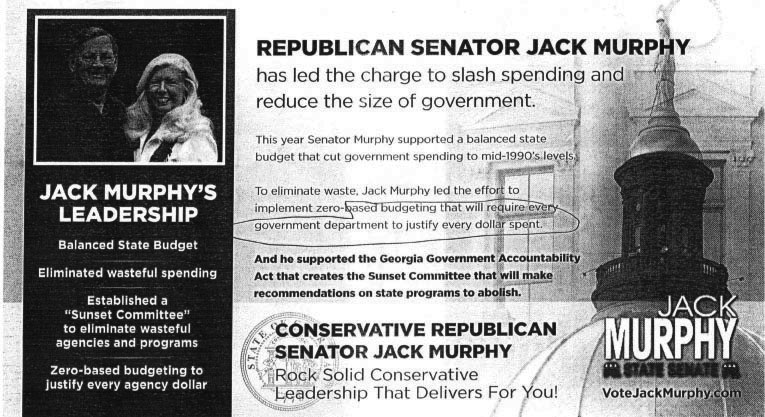 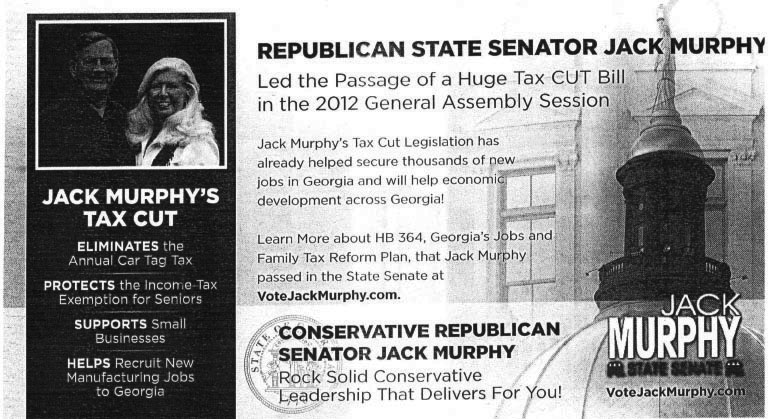 Oak Grove Campaigns appears to have some familiarity with Georgia-based Stoneridge Group. 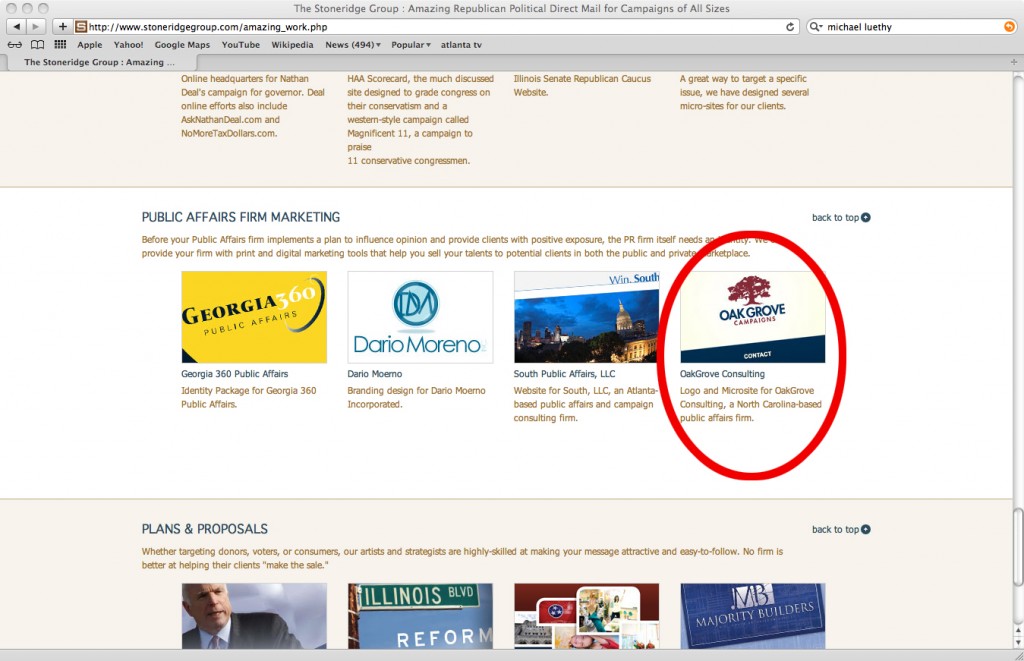 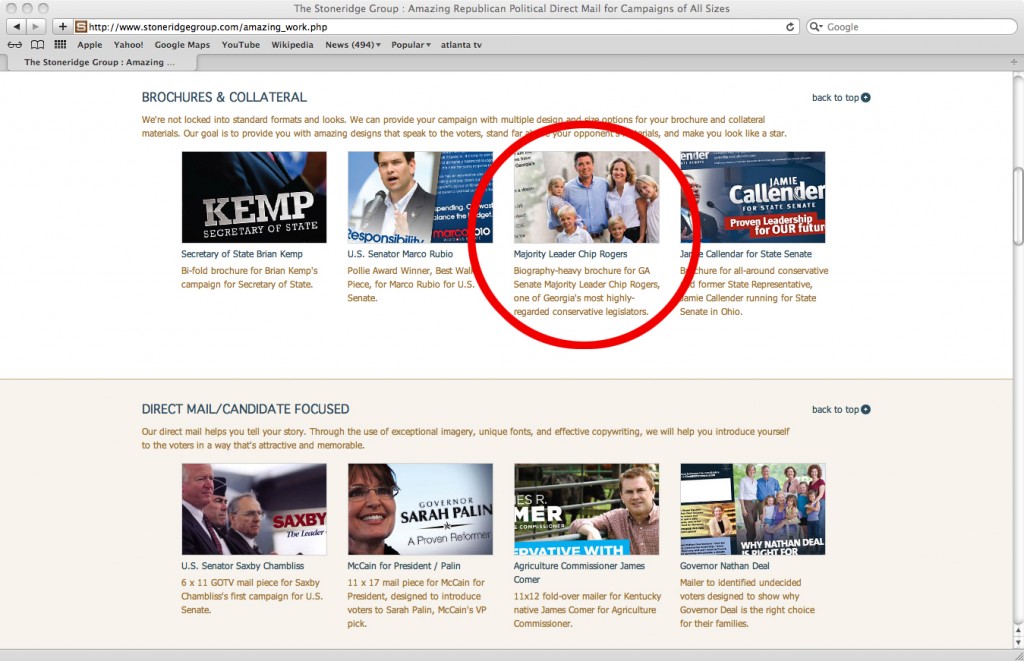 As do Senator Jack Murphy and Senator Bill Heath.

Part of the complaint is that the anonymous pieces use some of the same photos as have been used in printed mailers known to have been sent by Murphy. Let’s take a look. 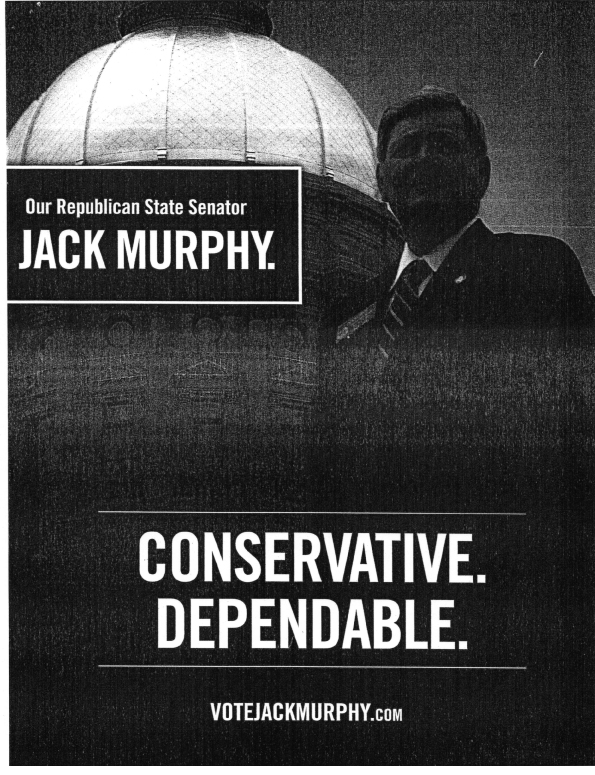 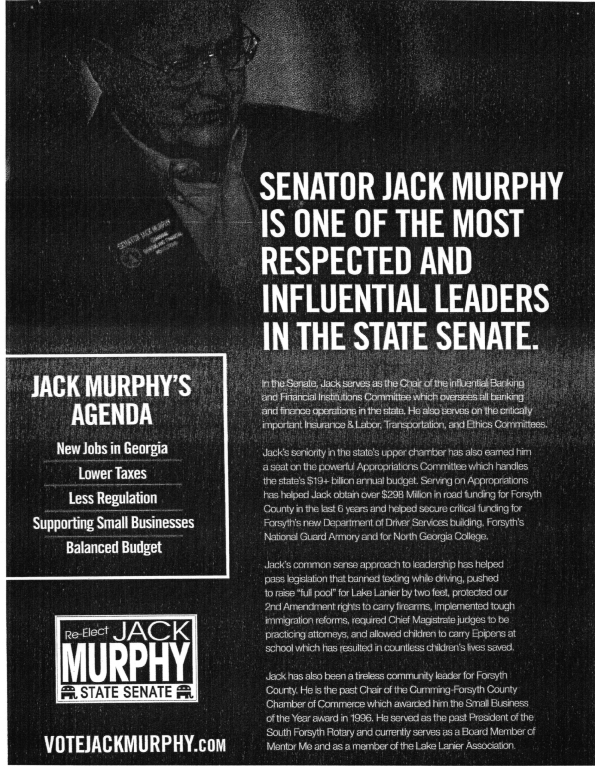 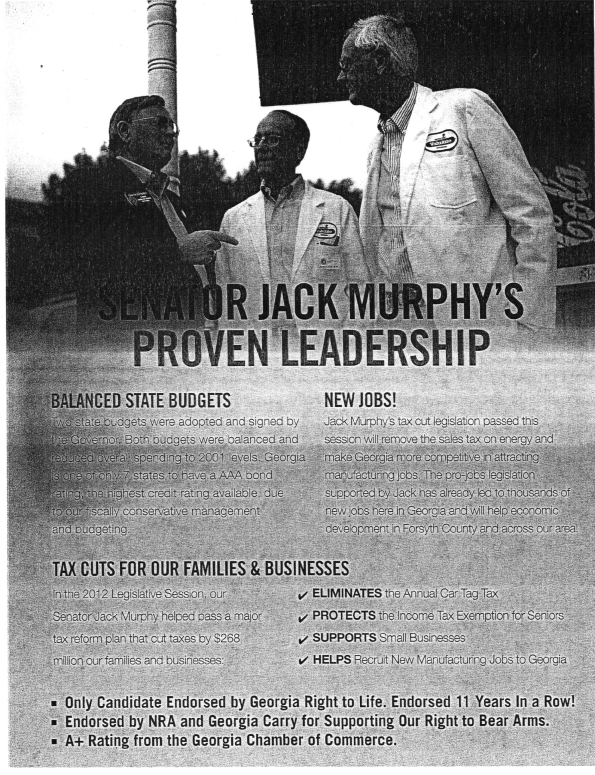 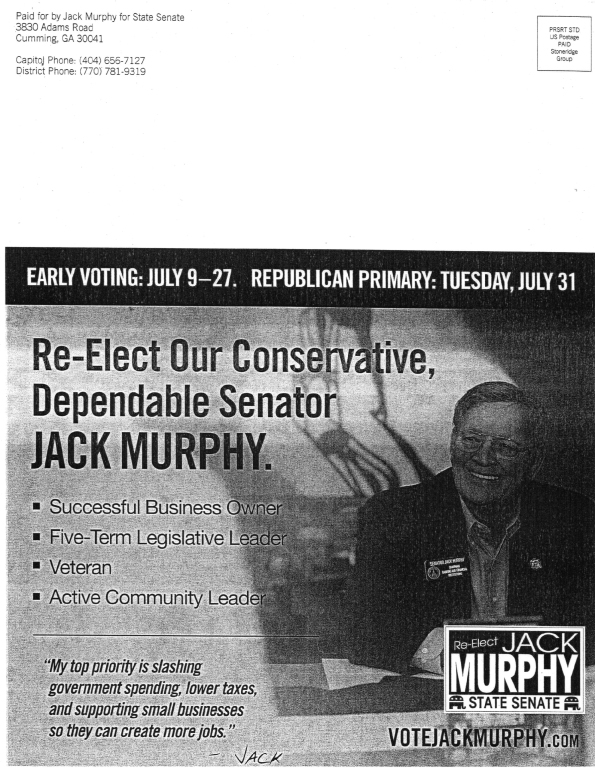 The picture of Senator Murphy standing in front of the Capitol does appear identical on the anonymous mailers and on the known-Murphy mailers. But the difference in scale makes it possible that someone could have gotten their hands on a printed copy of the Murphy mailer, scanned or photographed it, then dropped it into another mailpiece. It would be easier to tell if I could see high-resolution color copies of the anonymous pieces.