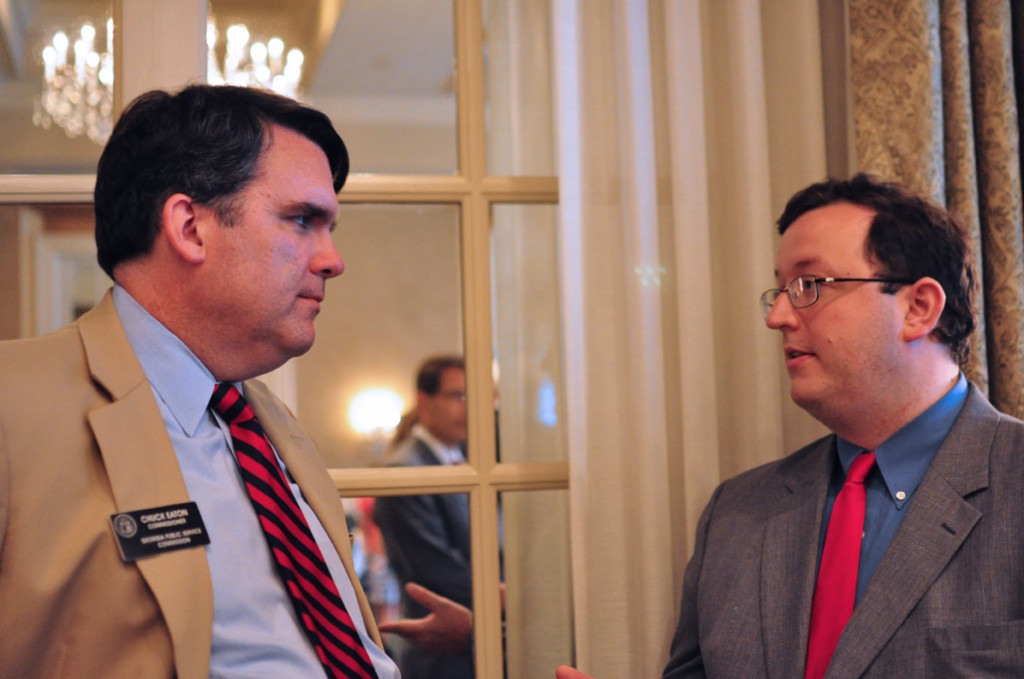 There is a very important statewide race on the Republican Ballot for Public Service Commissioner. Chuck Eaton, one of our incumbent Commissioners is on the ballot and has a primary opponent who, I am told, is trying to suggest Chuck is not an ethical elected official.

I have known Chuck Eaton for many years. He takes his obligation to serve the people of Georgia seriously and is a man of integrity.

I hope you will stand with me in voting for Chuck in his primary election. Chuck has earned re-election in my view, by being an advocate for consumers at the PSC and always looking for ways to innovate in the regulation of utilities. So please vote Chuck Eaton for PSC in the Republican Primary.