Upgraded from the Calendar: Press Conference in Valdosta

Upgraded from the Calendar: Press Conference in Valdosta 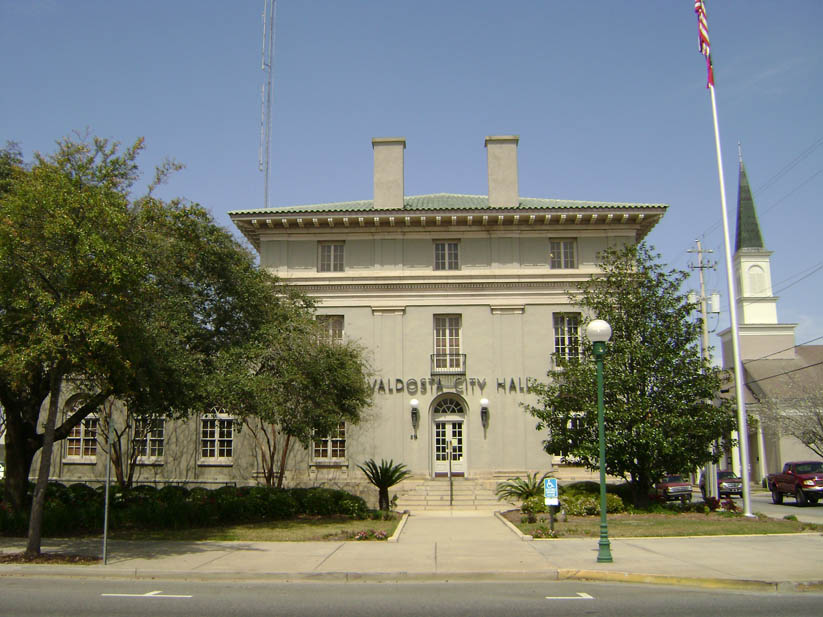 Jim Galloway at the AJC has a different take on this:

Somebody’s building a naughty-or-nice list. But it’s not Deal. Via spokeswoman Cindy Miller, a group affiliated with the Georgia Chamber of Commerce just claimed responsibility:

The Connect Georgia Campaign has had no communication with the Governor’s office regarding an accounting of the support by local elected officials for the upcoming TSPLOST vote on July 31.

As a matter of advocacy, our campaign is keeping track of advocates across the state, including elected officials, business leaders and community leaders. This is standard practice for an advocacy campaign.

If you think about it, and I’m sure you will, this makes much more sense. Threats of reprisal aren’t likely from Deal, given that as soon as the T-SPLOST campaign ends, a campaign to re-establish state authority to create charter schools begins.

On the other hand, Georgia’s business community is far more invested in the transportation sales tax than the governor, who always takes care to note that the vote was in place before he came into office.

Moreover, list-building implies that there is campaign cash to award and withhold. And that would be right up the alley of the Georgia Chamber, or its subsidiaries.

By the way, if any of you elected officials out there have an original copy of the Connect Georgia communication on this topic, we’d be happy to take a look at it.

From the Event Calendar:

On Thursday, June 14th, city manager Larry Hanson received a request reportedly from the Connect Georgia campaign of the Georgia Chamber of Commerce’s Transportation Alliance to provide a list of the elected city officials who support T-SPLOST, and committing the governor to campaign for their reelection in exchange for their support of T-SPLOST. Hanson sent this email:

Governor Deal has requested a list of all elected officials who support T-SPLOST.  He is willing to make a commitment to campaign for the reelection of any local elected official who will publicly support T-SPLOST.  How should I respond?  If each of you could respond to me I would appreciate it and I will merely pass it along.  I want to be sure I say this was presented in no way as a threat or a negative, just as a commitment to help and support those who support T-SPLOST.  Lt. Governor Cagle is also coming down for a fund-raiser for T-SPLOST soon.  Both of those are vocal supporters and advocates for T-SPLOST.

Nolen Cox, Chairman of the Lowndes County Republican Party said “This is an unprecedented offer for a governor’s involvement in local elections. The majority of the Valdosta City Council run as Democrats, how would the governor fulfill his reelection support pledge? The impracticality of this offer makes it look more like a thinly-veiled threat to Republican anti-T-SPLOST members of city government, or possibly to provide cover for Mayor John Gayle who was originally against T-SPLOST when he was campaigning, but who recently switched his position after dining with Doug Calloway of the Chamber’s Transportation Alliance.”

“Governor Deal signed a “no new tax pledge” when running for governor, yet he has supported the voter referendum for taxpayers to approve a transportation tax in July. Deal has partnered with the GA Chamber to raise millions to promote a new transportation tax; that is supposed to be the voter’s choice. Deal is pro-tax on the largest tax increase in Georgia’s history; a massive tax increase of $18.7 billion over 10-years – on top of the other $19 billion already being spent on transportation.”

“This is a bad tax in a bad economy. The governor has made political points as a tax-friendly governor by again rescinding a one cent tax on fuel, yet at the same time he is promoting a one cent sales tax on everything you buy: food, beverages, clothes, fuel, etc. In fact, the T-SPLOST would add over three cents on a gallon of fuel.”

Cox further stated; “It looks like Governor Deal has taken a page from Obama’s play book and is building an enemies list of T-SPLOST opponents and trying to use intimidation as a tactic for support. Or possibly Doug Calloway, the hired gun for the Georgia Chamber, has thrown Governor Deal – their biggest fundraiser – “under the bus” to save Calloway’s job and reputation in a failing effort to convince Georgians to vote themselves a tax during the worst recession in modern times. The people of Georgia deserve an explanation of this Quid pro Quo.”