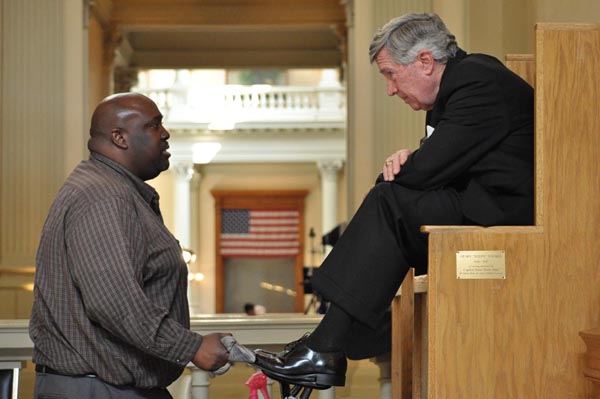 Senator George Hooks, Democrat of Americus, announced his retirement after 22 years in the Senate. Hooks’s senate name tag, and many of his colleagues, referred to him as the “Dean of the Senate” in honor of his long tenure.

Senator Hooks served in the State House from 1980 to 1990, and has served in the Senate since 1991. Before the GOP takeover of the Senate, Hooks chaired the Appropriations Committee. During his House service, he was an Assistant Administration Floor Leader for Governor Joe Frank Harris.

As a youth, Hooks attained the rank of Eagle Scout, and in 1979, the Georgia Chamber of Commerce named him as an “Outstanding Young Man of America.”

Because Senator Hooks’s district was drawn and quartered, he will decline to run against another incumbent with whose district his is now combined.

Senator Steve Thompson (D-Marietta) entered the Senate the same year as Senator Hooks and if he is reelected will be the remaining “Dean of the Senate.”

Also elected in 1990 was Sen. Jack Hill, the only one of the trio whose nametag read “Chairman” after the GOP tookover the Senate in 2002 and Hill switched to the Republican Party. 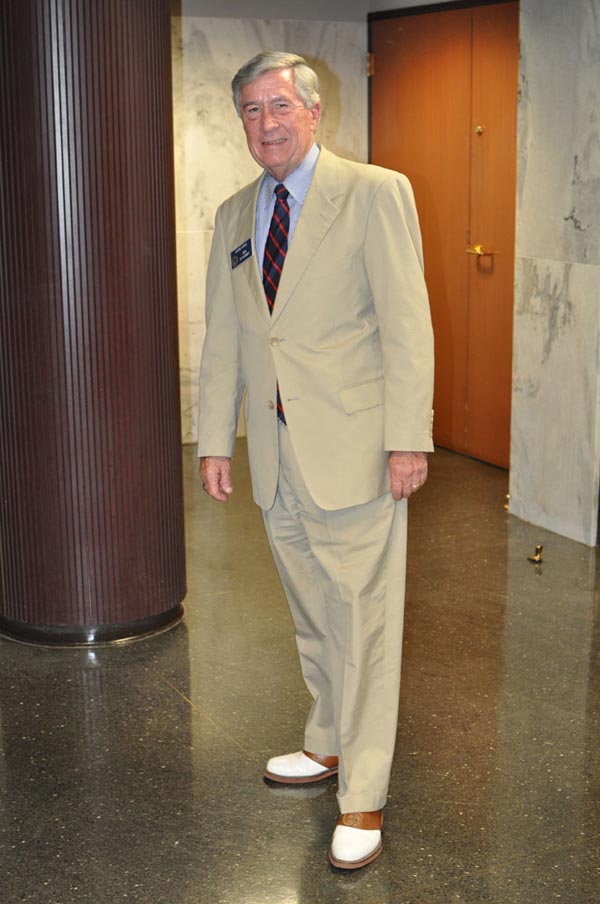