Georgia Republican Political News for May 11, 2012

Georgia Republican Political News for May 11, 2012 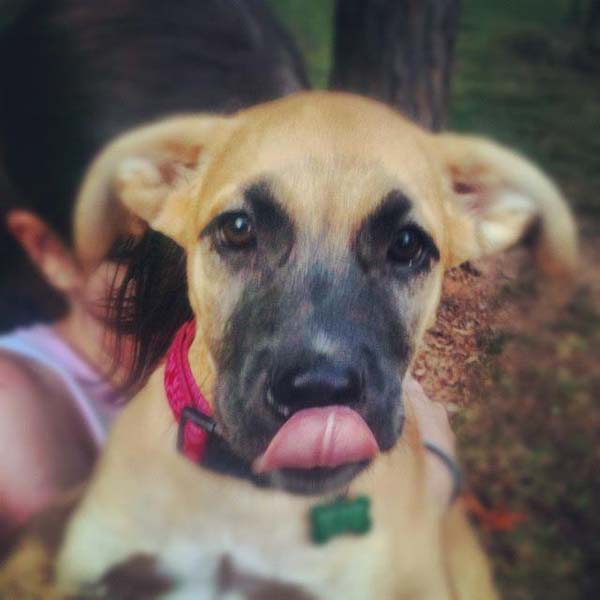 Chelsey is an 18-pound puppy, who is a shepherd/collie mix, possibly a Roxboro Hound, and is available for adoption through Angels Among Us Rescue. She gets along very well with people and other dogs and is very affectionate.

In what is the top announced challenge to an incumbent state legislator, Brandon Beach has announced he will challenge Senate Majority Leader Chip Rogers (R-Woodstock) in the Republican Primary for state senate. Beach is President and CEO of the Greater North Fulton Chamber of Commerce and a member of the state DOT Board.

Talking with someone on the phone yesterday, I was reminded of a bill that Sen. John Albers introduced that would have required DOT Board members to resign from the Board before qualifying to seek office. Because that bill never got anywhere in the Senate, presumably, Beach can keep his DOT Board seat for the time being.

Beach made clear that charter schools will be an issue in his challenge, telling Appen Newspapers that, in his opinion, real educational freedom consists of allowing teachers to teach and principals to manage the schools, and “[s]chool boards and the parents that elect them know what is right for their school district, not bureaucrats in D.C. and Atlanta.”

Rogers has made charter schools a major issue in his legislative career, and while Fulton county schools are highly regarded, the case of Fulton Science Academy, which was denied a charter by both local and state charter school boards may highlight the issue.

Some observers expect Beach to raise questions about Rogers’s trustworthiness, and Beach said, “[w]e need leadership with integrity in the State Legislature.” If that line of discussion simply revisits issues raised in the Tom Graves v. Lee Hawkins world series of Congressional races, it may lead to a similar result.

Rogers has significant advantages that begin with his incumbency and the high profile that leading Senate Republicans has afforded him. $314,000 in his campaign account and the fundraising advantage that come with leadership also benefit Rogers.

According to Jim Galloway, Lt. Governor Casey Cagle is saying he will stay out of the Republican primary. While Rogers was part of the November 2010 move to strip some legislative powers from Cagle, Beach backed Ralph Reed over Cagle in the Republican Primary in 2006.

Following up on a slate of endorsements from all the Republicans in the Fulton County legislative delegation, Rogers responded to Beach’s announcement with his endorsement by Rusty Paul, who managed Beach’s campaign for Senate against John Albers.

“I’ve worked with Sen. Rogers for over a decade. While some people claim to be conservative, he’s the walking, talking, living, breathing real thing. Plus, he’s a committed problem solver who is unbelievably adept at developing workable solutions that get the job done without chewing up taxpayer dollars in the process,” said former State Senator and Republican Party Chairman Rusty Paul, Beach’s former campaign manager.

That Rusty Paul, who also served on the Sandy Springs City Council is a lobbyist under the Gold Dome did not escape our attention. Rogers’s response also suggests the campaign will take a nasty tone, as he said, “[p]eople are fed up with perennial candidates desperately seeking titles.”

Given widespread doubts about the T-SPLOST, which will be up for a vote on primary day, Beach’s role in the “education” campaign by backers of the penny sales tax may also become an issue.

Another challenge to a sitting Republican senator was announced by Steve Voshall, who is challenging Senator Jack Murphy (R-Cumming). Voshall will attempt to blame Murphy for much of the state’s economic woes.

The current incumbent has been in the Senate for the last six years. During this time, Georgia has gone from a vibrant healthy state to one with high unemployment, high college tuition rates, and huge increases in foreclosures and bankruptcies. We also have the sad ownership of the state with the most bank failures in the Country. Most of this has transpired over the past 3-4 years under the watch of the incumbent while he was the Chairperson of the State Banking and Finance Committee.

We need a leader who will stand strong in the face of political cronyism for what is right for the common family and who will encourage others to do the same. Like you, I am tired of the disregard of ethics and fiscal common sense in our State Government. I know that I have the knowledge, expertise, leadership and ethical qualities that we need from the person who will represent Forsyth County’s citizens as our next State Senator.

Senator Murphy recently agreed to a settlement with the FDIC after a federal judge ordered the lawmaker to pay $263,000. Another lawsuit against Murphy and other bank directors by the FDIC seeks $70 million.

Bibb County’s school board members are fighting about who knew what and when regarding legislative changes to the redistricting map that the board requested from the legislature. Bibb County elections says that if US Department of Justice approval is delayed, the old maps will be used for this year’s elections.

Republican State Rep. Lynn Smith, Chairman of the House Natural Resources and Environment Committee, is running for reelection. According to the Times-Herald, she told supporters,

“It is an honor to be our voice at the state capitol,” said Smith. “I take my responsibilities seriously. When I first ran in 1996, my campaign message was ‘Listen, Learn and Lead.’ That is still my message today. Together, as citizens of our great state, we have tackled the issues of water quality and water quantity, and have been good stewards of our state resources even during difficult economic times. Together, with your support, I will continue to serve you with a common sense, Christian, conservative approach in addressing the challenges that face our state.”

The City of Temple may hold a referendum July 31st to allow voters to decide whether restaurants should be able to serve liquor by the drink on Sundays.

Whitfield County Magistrate Judge Sidney Baxter is seeking reelection, having served as a magistrate for 30 years. A challenge by Randy Evans was also announced recently.

The Greater Gwinnett Sierra Club is holding a forum on the T-SPLOST on Thursday, May 17 at 7 PM, at Berkmar High School, 405 Pleasant Hill Road in Lilburn.

The South Georgia Judicial Circuit’s District Attorney has filed a report notifying Governor Nathan Deal that Dougherty County School Board member Velvet Riggins has been indicted, the first step in a possible removal of the elected official from office.

Harold “Hal” Bennett will run for Forsyth County Coroner, seeking the seat being vacated by Lauren McDonald, who is running for Sheriff.

The State Elections Board issued a $300 fine in a case involving forgery of petitions to get a candidate on the ballot. 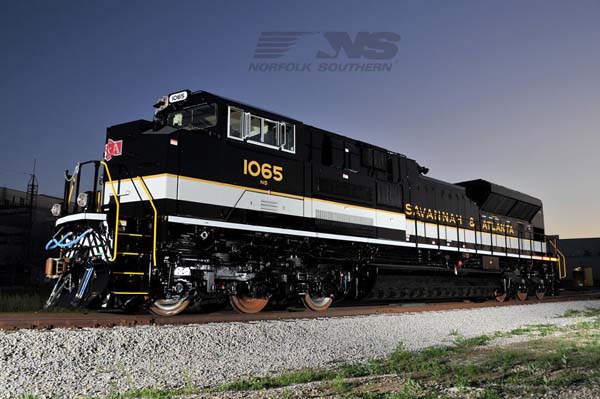 A three-judge federal court panel will hear arguments next week in a case that arises out of the South Carolina Supreme Court decision that removes more than 200 candidates from the ballot for failing to file financial disclosures when they qualified for office.